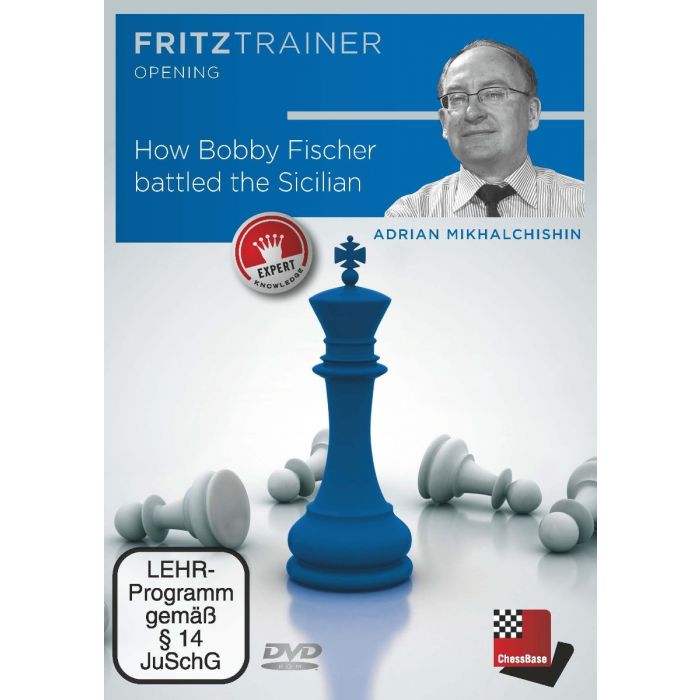 Bobby Fischer was a devoted Sicilian player. But the American chess genius and 11th World Champion was also a devoted 1.e4 (“Best by test” as he said) player, and his results against the Sicilian are remarkable.

In almost all variations he came up with new ideas and developed systems of his own — such as 6.Bc4 (one of his pet moves) against the Najdorf, and the Rauzer. Fischer liked to play aggressive but basically sound lines against the Sicilian and many of his variations are still very much alive and a good choice for players of all levels.

Lawrence Trent: The Baffling 2.b3 Sicilian

Sabotaging the Sicilian, French and Caro-Kann Defenses with 2.b3