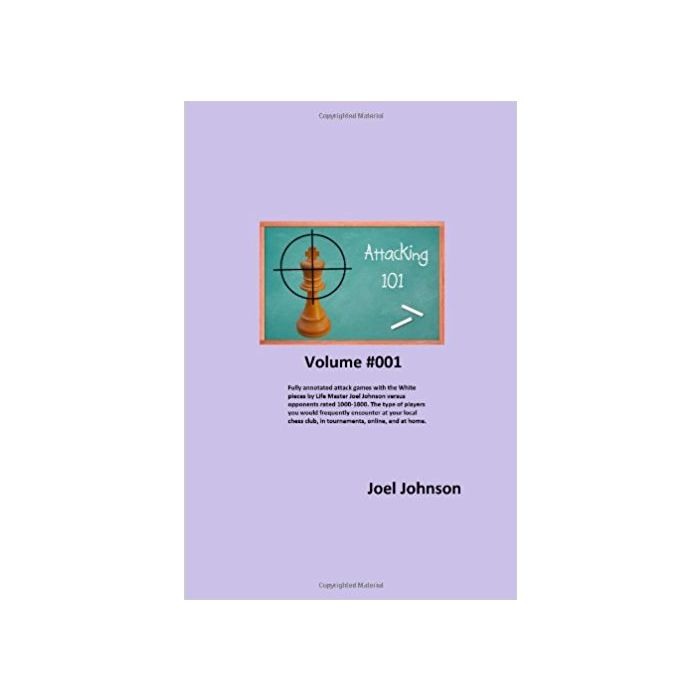 
Mark Marshall:
"Exceptional chess book for the intermediate player. I hope Joel produces more just like this. Play like Morphy, Tal and Alekhine, get this book. 5 Stars."

Andrew Bland, Bradford, United Kingdom
"Brilliant, the almost move by move annotation is very helpful. It's a little sad but I'm quite excited about working my way through it – and already looking forward to volume 2. I've been completely re-visiting my repertoire after reading your comments about playing aggressive openings.  For me Joel, your work is filling a huge gap in my Chess library."