Bf4 in the Queen's Gambit and the Exchange Slav

Bf4 in the Queen's Gambit and the Exchange Slav 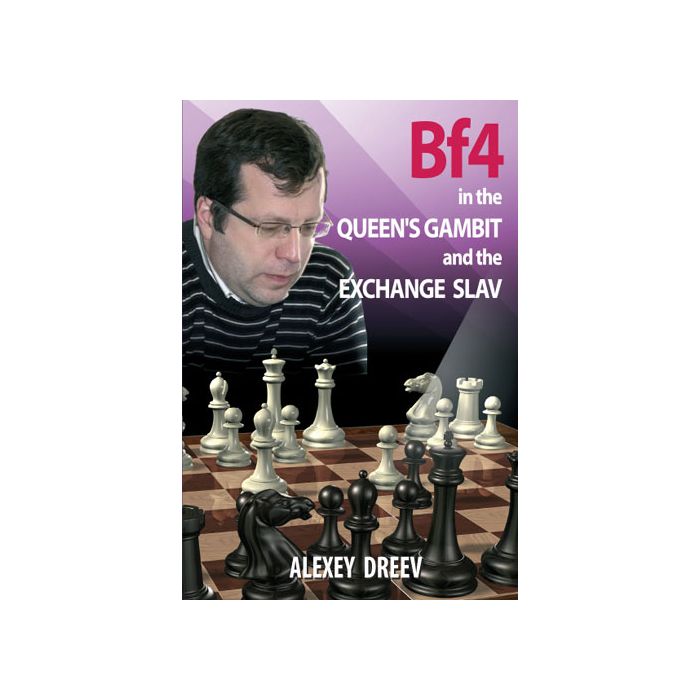 About / Bf4 in the Queen's Gambit and the Exchange Slav

Alexey Dreev analyses many different ways for White to fight for the opening advantage in two modern schemes, in the Slav Defence and in the Queen's Gambit Declined.

His choice in the Slav Defence is the exchange variation, which is becoming more and more popular among the average level chess players, as well as at top level.

It looked like Black could equalise, but lately White often managed to create problems for Black.

He also avoids some other very solid systems for Black like the Meran Variation or the Moscow Variation.

The fight in the exchange variation is mostly in a positional key, without much risk, with the idea to obtain a minimal edge.

The other part of the book covers a variation of the Queen's Gambit with the move 5.Bf4.

This modern line is a serious rival to the classical Queen's Gambit with the move 5.Bg5, in which White must consider at least the Makogonov – Bondarevsky system, which is quite reliable for Black.

Dreev also deals in details with the very fashionable variation 3.Nc3 Be7 4.cxd5 exd5 5.Bf4, in which, if Black does not try to develop his bishop to the f5-square, White obtains an advantageous version of the Carlsbad variation.