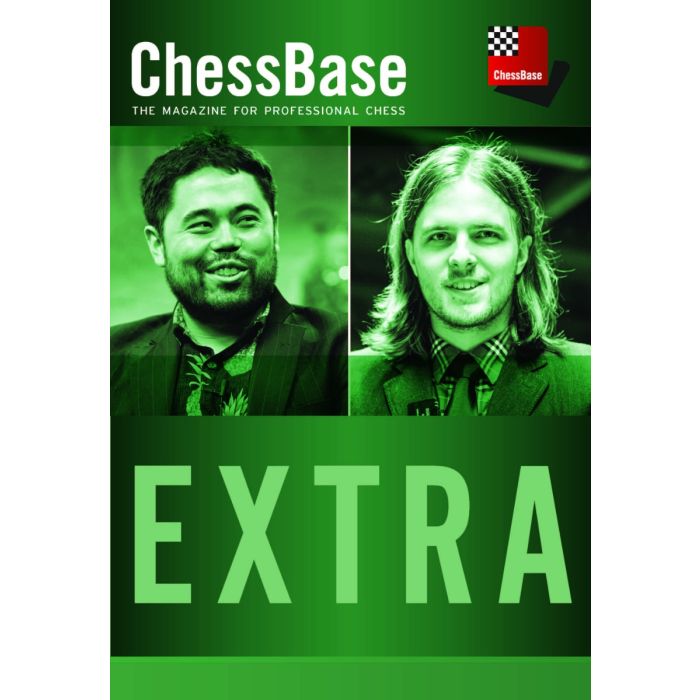 Ivan Sokolov: An idea vs. the Budapest Gambit

The Budapest Gambit is especially popular in club chess. That White should objectively get the better game seems clear. But by what means? If White gets involved in the main variations after 4.Bf4 or 4.Nf3, there is a large amount of theory to deal with. In his video Ivan Sokolov recommends the alternative 4.e3, followed by 4...Nxe5 5.f4! – an idea recently brought to his attention by his friend, Ivan Salgado.

In this issue, Germany's best female chess player presents one of her favourite weapons against the Gruenfeld Defence.

Jorden van Foreest contributes "The brilliancy" of this edition. At the Tata Steel Masters 2022, the young Dutchman conducted an opening experiment against Praggnanandhaa: 1.e4 c5 2.Nf3 Nc6 3.Bc4?!

In addition to that game, no fewer than 56 other games with detailed annotations await you in the "Lucky bag"! Among them are analyses by Nijat Abasov, Michal Krasenkow, Igor Stohl, Spyridon Kapnisis and many others.

And last but not least: the “Update Service” provides over 48,000 new games for your database!