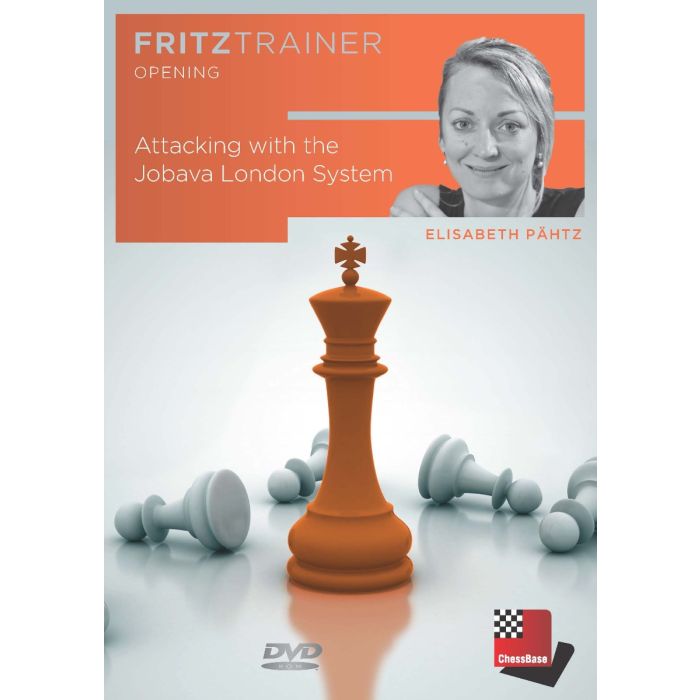 The Jobava London System, named after the top Georgian player Baadur Jobava, is a side form of the London System, which differs in principle in only one small detail - the white knight is established early on c3.

This brings two major advantages. On the one hand, it is possible to castle longside more quickly, and on the other hand, tactical motifs sometimes arise on the queenside. Since the system is still relatively new, there is no need to learn tons of theory. What is important are motifs and manoeuvres that can be learned quickly.

In this video course, the top German player Elisabeth Pähtz explains everything you need to know to be able to use the Jobava London System in your games. In addition to the theoretical section, you have the opportunity in the interactive format to recognise important moves on your own and to rehearse the repertoire. Furthermore, typical Jobava London System structures can be played against the computer.