Who Can Dethrone the World Chess Champion?
Author
Anish Giri 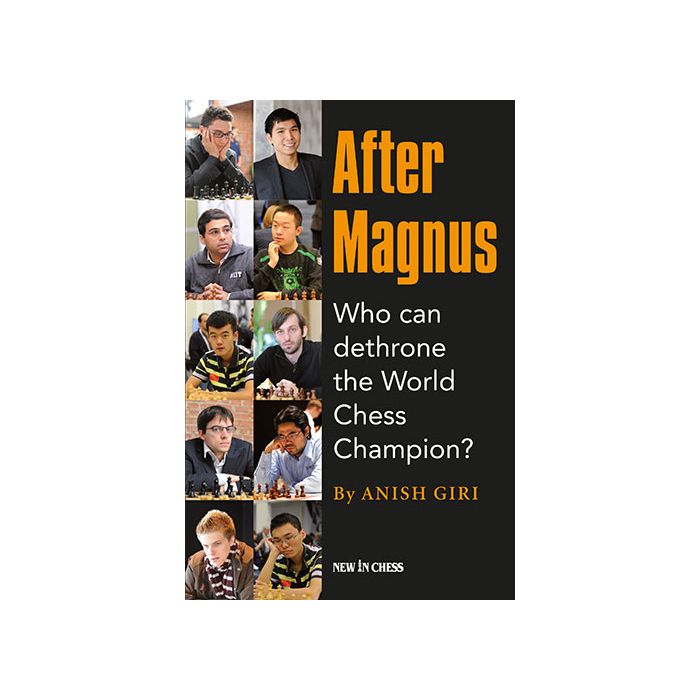 Magnus Carlsen has said that he may stay at the top for another 20 years. And who can argue with the World Champion? He's been dominating top-level chess with an iron fist and has rightly highlighted the lack of consistency from his potential rivals.

When Bobby Fischer, Garry Kasparov and Magnus Carlsen burst onto the chess scene, there was no doubt whatsoever about their future destiny: sooner or later they were going to become World Champion. How different is the situation today, when there seems to be no such player.

New In Chess contributing editor Anish Giri presents ten chess players that may challenge Carlsen's hegemony in the years ahead. Or may not. Giri not only shares his insider's knowledge about his colleagues in his lucid and witty notes to their games, he also provides the reader with valuable lessons in all phases of the game.

IM John Donaldson, Chess Today, on Giri's My Junior Years in 20 Games:
"The games are thoroughly and instructively annotated. An excellent book and one that deserves a place in every chess player's librabry."