Tragicomedy in the Endgame

Tragicomedy in the Endgame 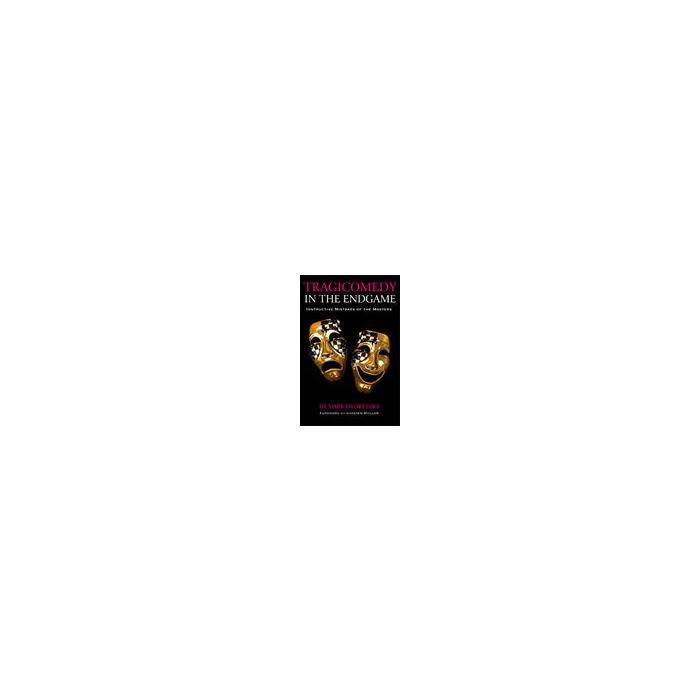 ACP (Association of Chess Professionals) Book of the Year 2012

When it was released in 2003, "Dvoretsky's Endgame Manua"l became an instant classic. Now the chess instructor extraordinaire offers an introduction to the fascinating world of chess endings.

This book is designed to highlight the key concepts of the most common chess endgames and will prove quite instructive to chessplayers of all levels.

The author has countless practical suggestions for improving your endgame play in this era of rapid-time controls so that you don't end up "drowning" in the ocean of endgame theory.

Let Mark Dvoretsky help you win more games as he examines some elementary endgame errors from master play and shows you how to avoid making the same mistakes.

Mark Dvoretsky is considered by many to be the premier chess instructor in the world today. His comprehensive, best-selling Endgame Manual has been recognized as one of the definitive works on the endgame ever published; his Analytical Manual is also one of the most thorough treatments of the middlegame ever to be released.