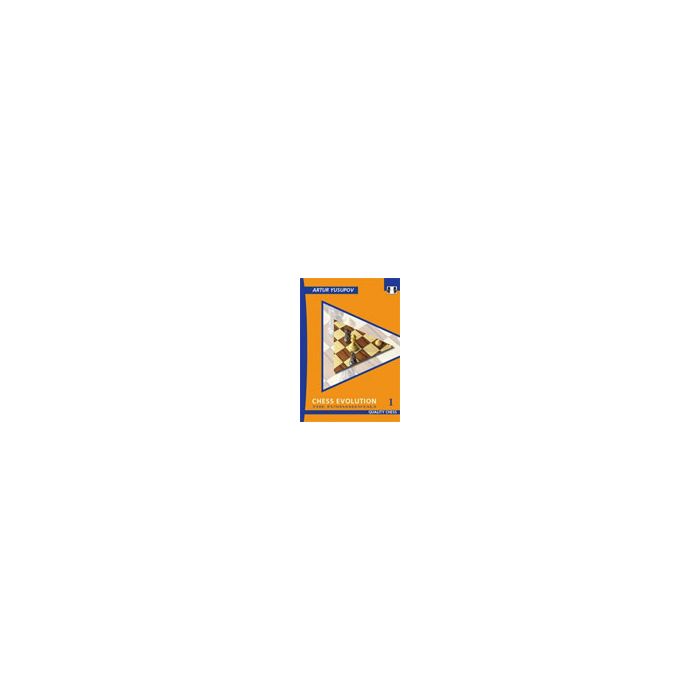 This award-winning instructional series is at the Fundamentals level, which shows players the basic ideas on the road to mastery, using carefully selected positions and advice, plus test puzzles.

This training course has won the prestigious Boleslavsky Medal from FIDE (the World Chess Federation) as the best instructional chess books in the world (ahead of Garry Kasparov and Mark Dvoretsky in 2nd and 3rd place).

Stretching to nine volumes, Yusupov guides the reader towards a higher chess understanding using carefully selected positions and advice. To make sure that this new knowledge sticks, it is then tested by a selection of puzzles.

The course consists of three series, each with three levels. The Fundamentals Series is the easier one, Beyond the Basics is more challenging, and Mastery is quite difficult, even for stronger players.

The various topics – Tactics, Strategy, Positional Play, the Endgame, Calculating Variations, Openings and so on – are spread evenly over the nine volumes, giving the readers the chance to improve every area as they work through the books.

Artur Yusupov was ranked No. 3 in the world of chess from 1986 to 1992, just behind the legendary Karpov and Kasparov. He has won everything there is to win in chess except for the World Championship and is now a chess trainer.

He has worked with players ranging from current World Champion Anand to local amateurs in Germany, where he resides.

Save 10% on: The Fundamentals series

Save 15% on: Artur Yusupov's award-wining training course the Complete Series

Winner of the 2009 Boleslavsky Medal from FIDE (the World Chess Federation) as the best instructional chess books in the world (ahead of Garry Kasparov and Mark Dvoretsky in 2nd and 3rd place).

IM John Donaldson, on CE 1:
"The present work follows the model set by its predecessors dealing with a mixture of tactics, endgames, strategy, positional play, openings, how to calculate, etc. Each chapter concludes with a dozen exercises that offer the student the opportunity to test what they have learned. Detailed solutions and a scoring program are also offered."