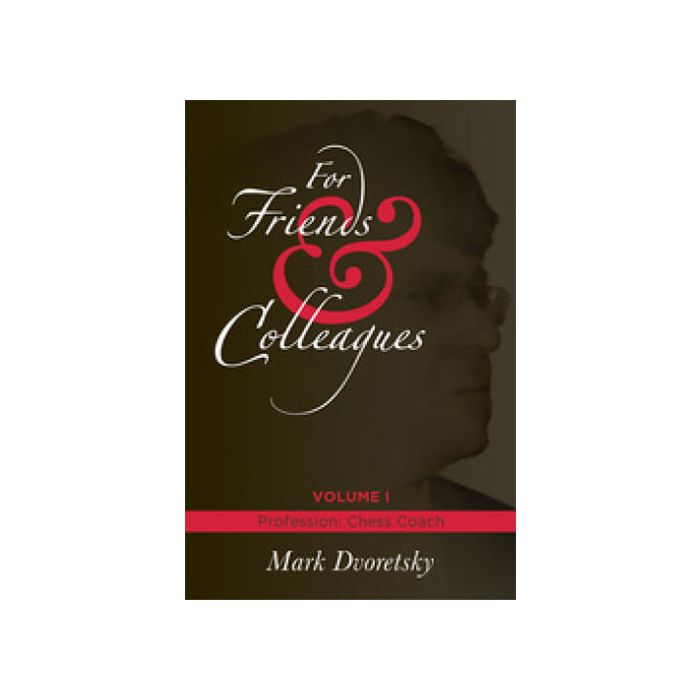 About / For Friends & Colleagues Vol. I