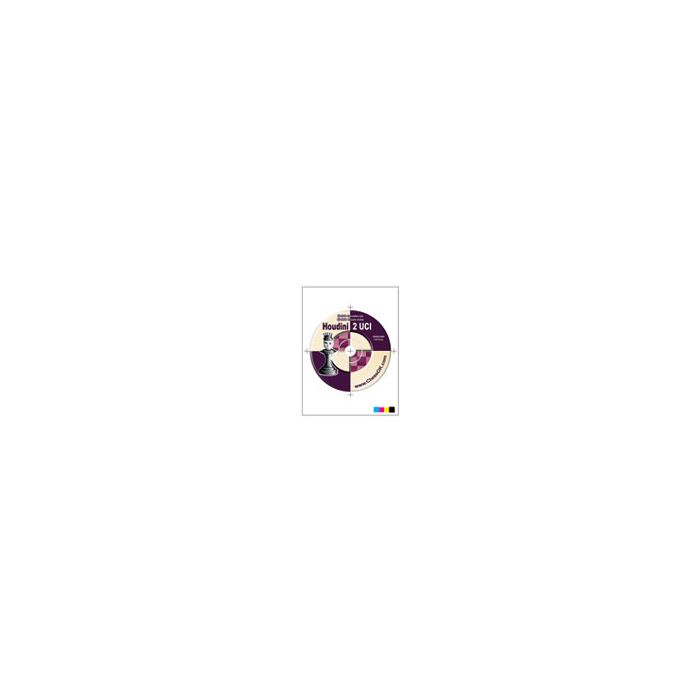 >> Limited stock, orders will be dealt with in order of arrival, while supplies last <<

Houdini 2 UCI: The World’s strongest chess program (current CCRL rating is 3347), which supports up to 6 cores and 4 GB of hash. You can connect Houdini 2 UCI engine to ChessOK Aquarium, Fritz, ChessBase, etc.

Houdini 2 focuses on enhancing the user experience and analysis capabilities of the engine, while providing a useful improvement in strength.

At the time of writing Houdini leads all the major Computer Chess rating lists and is widely considered to be the strongest chess engine on the planet. From numerous interviews it appears that many top Grand Masters including the current chess World Champion Viswanathan Anand use and appreciate Houdini.

The Chess Club Live Facebook page phrased it like this: "If there ever was a computer descendant of the romantic players like Morphy, Anderssen, Spielmann, Marshall, Bogojulbow, Tal, Nezhmetdinov, Shirov, Morozevich it would be Houdini. Houdini is the current World number 1 chess engine and plays in a very romantic style."

System Requirements: Houdini is written for Windows and will run on any not too ancient Windows version, 32-bit or 64-bit. On Linux you can run Houdini using Wine without any significant performance loss.

This is a CD version of the product. A download version is also available.

A list of new features and improvements in Houdini 2:

• Improved Analysis support
Save Hash to File, Load Hash from File, Never Clear Hash. The complete hash table can be saved to a disk file and reloaded later for continuing the analysis. Houdini 2 makes better use of the data in the hash table to restart instantly the analysis at the point where it was previously interrupted.

The new "Never Clear Hash" option will keep the hash data in memory even when the position changes or when starting a new game.

• Strength Limit feature
Houdini 2 can limit its skill level from 0 (beginner) to 100 (full strength). The strength is limited through a combination of techniques: limiting the number of positions searched, purposely picking a non-optimal move, and ignoring table bases.

Up to what skill level can you beat Houdini?

• Mate Search
To speed up solving deep mates, you can fix a limit on the search depth during the mate search.

• Houdini Pro version for high-end users with powerful hardware
For advanced servers with many cores on multiple sockets (usually with so-called NUMA architecture), a special Houdini Pro version is available. It significantly improves the scaling of Houdini up to 32 cores and makes use of up to 32 GB of hash memory.