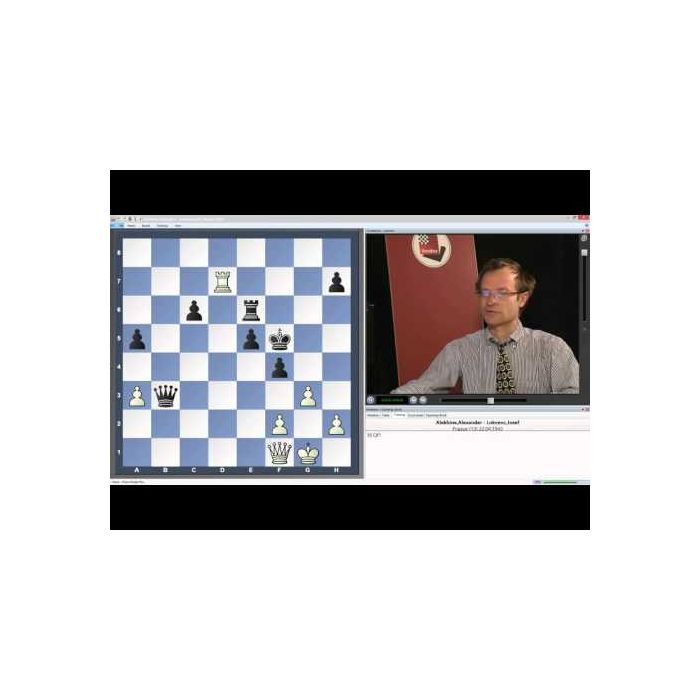 About / Learning From the World Champions

From amateurs to professionals – players of all levels know how difficult it is to learn chess strategy and how much time and effort it takes to improve middlegame play.

The author of this DVD has a solution - suggesting and demonstrating what he believes to be the easiest and most affordable method - learning from the World Champions!

With famous classical examples from the works of the giants, the author talks in detail about principles of chess and methods of play that we can use during every stage of the game.

Each example of World Champion play is followed by a similar example from the practice of the author, proving that his method works!

A great deal of incredibly useful aspects are discussed and lot of tips offered on how to improve your play in 25 examples with 5 hours of video.