Save 10% on Two Volumes Combined 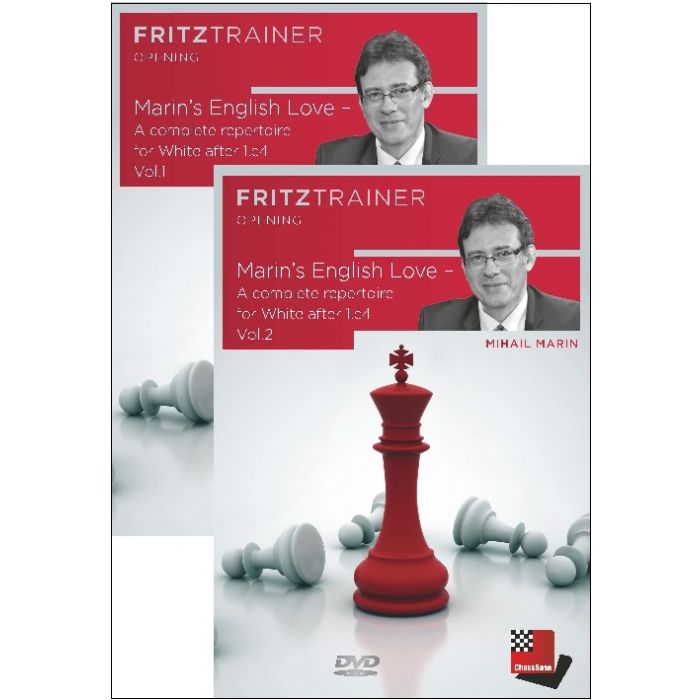