New Weapons in the King's Indian

New Weapons in the King's Indian 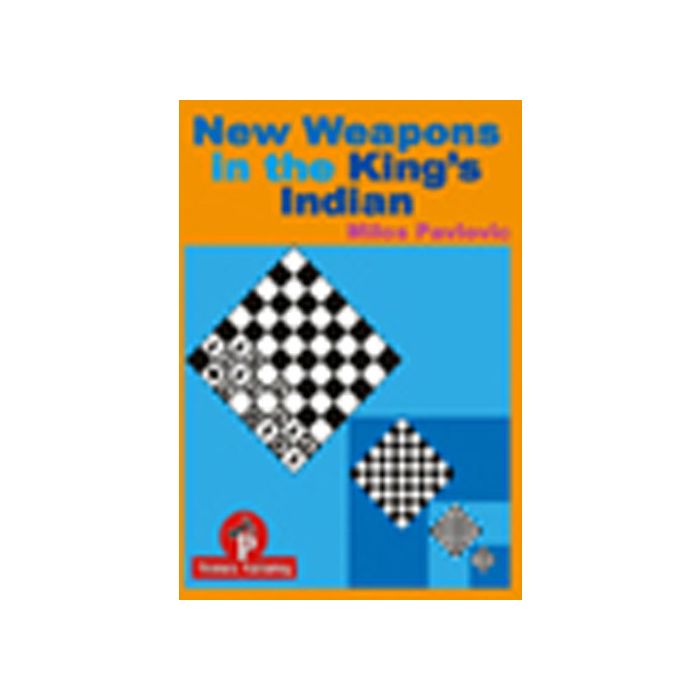 Grandmaster Milos Pavlovic investigated one of the most popular openings, the King’s Indian.

He focused on little explored and dynamic ways to battle the basic White systems.

Grandmaster Milos Pavlovic was born in Belgrade in 1964. So far he won many chess tournaments worldwide. In 2002 he became the Yugoslav Champion. He is a well known theoretician, already the author of three widely appraised books and wrote numerous articles published in various chess magazines.