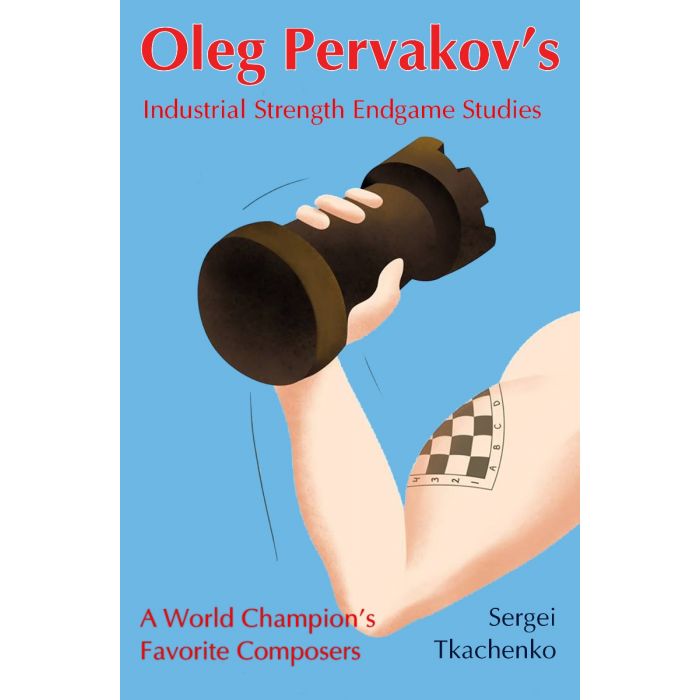 In this book, Sergei Tkachenko has selected 100 of Oleg Pervakov’s best studies. The selection is quite varied – from elegant short studies with six moves to romantic grotesques with many pieces on board and over 30 moves to the solution. Yet what all of these studies have in common is spectacular play by both sides. And watch out: they are tough! That said, Oleg’s compositions are never boring.

You may buy this collection of studies to test your endgame tactical abilities, to improve your endgame understanding, or simply to appreciate chess in all its beauty.