A Black repertoire based on the Queens Gambit Declined. 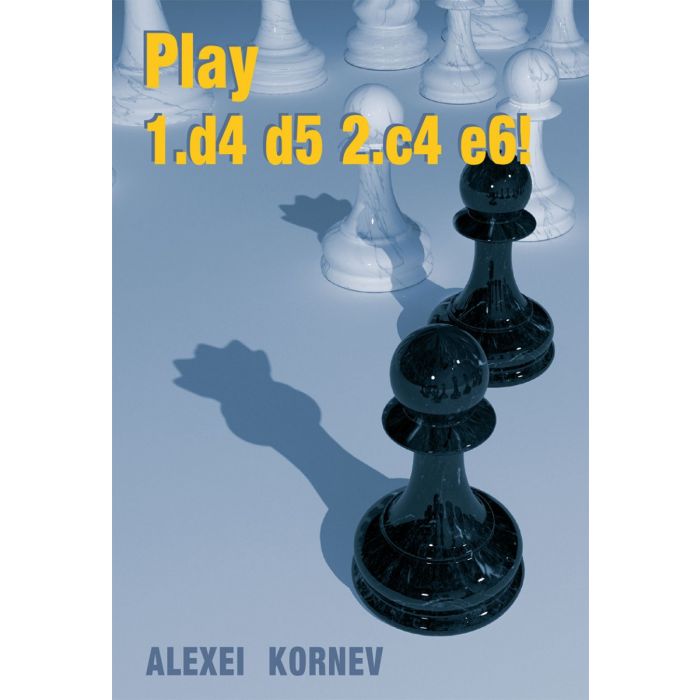 A Black repertoire based on the Queens Gambit Declined.

All the opening variations for Black have been chosen according to the latest fashion in the games of the top-class grandmasters. For example, after the moves 1.d4 d5 2.c4 e6 3.Nc3 Nf6 4.cxd5, Kornev analyses a line which has been played often in the last several years by Vladimir Kramnik – 4..Nxd5, with which Black avoids several rather passive schemes, arising after the move 4...exd5.

Finally, in response to one of the main weapons for White against the Queen’s Gambit Declined – 1.d4 d5 2.c4 e6 3.Nf3 Nf6 4.Nc3 Be7 5.Bg5 h6 6.Bh4 0–0 7.e3, Kornev analysed a variation, which has been lately preferred by Vishy Anand and Vladimir Kramnik – 7...Nbd7, after which Black does not need to know so much theory as in the Tartakower-Makogonov-Bonda­revsky system (7...b6). In addition, this line is not such a brutal attempt to play for a draw with Black as the Lasker Defence – (7...Ne4).