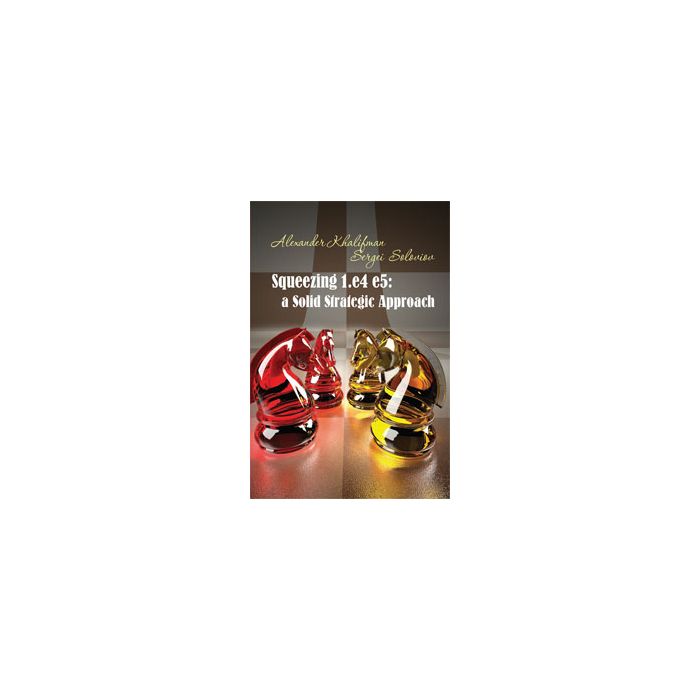 The previous book of Khalifman and Soloviov, The Modern Scotch, discussed how to counter 1.e4 e5 in the most direct, aggressive and sometimes even risky fashion. Their new work explores a radically different approach.

It presents a White repertoire based on the Four Knights Game, and in particular, the main line – the traditional system with 4.Bb5. The authors summarise the method they propose in the following way:

1. White controls the centre, develops quickly and castles. He DOES NOT strive for a direct clash with the opponent after the first few moves in the opening.

2. He begins active operations only after the completion of his development; as a rule, these will take place in the centre and on the kingside.

3. White strives to reach positions in which basic strategical principles, correct evaluation and ability to choose the correct plan will be at least as important as calculation and theoretical knowledge.

4. He still fights for an opening advantage even though the focus is on the middlegame.