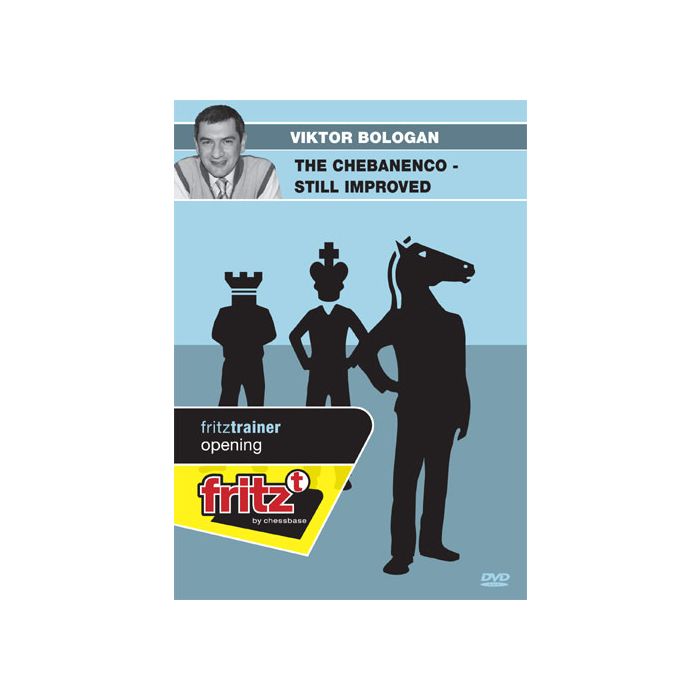 About / The Chebanenko – Still Improved

After 4 years since my book on the Chebanenko Slav we can definitely say this opening is even more popular and everybody links the name of Chebanenko to the line with 4... a6 in the Slav.

Of course in these four years were played thousands and thousands of games also on the highest level. So I was curious to make a new work on that opening again, but this time in DVD format.

There was no big surprise for me that with the help of strong engines the Chebanenko became even better, which in the case of the line with 4...a6 is explained by more defensive possibilities for Black.

I faced recently a situation when I had to play Vladimir Malakhov with White in a very important game in the European Championship 2012 and I simply could not find any trace of advantage against his Chebanenko Slav. So I played 1.e4.

So the conclusion is simple as that play Chebanenko Slav with Black and force White to switch to 1.e4!