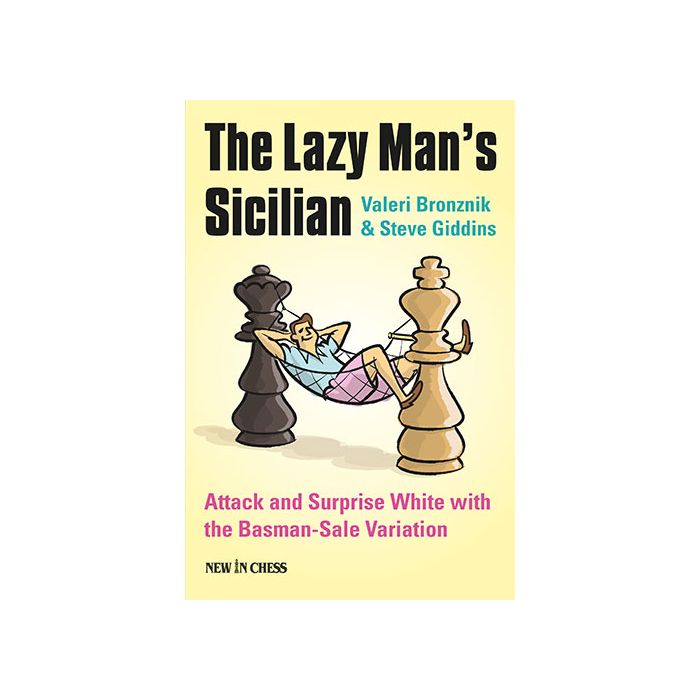 About / The Lazy Man’s Sicilian