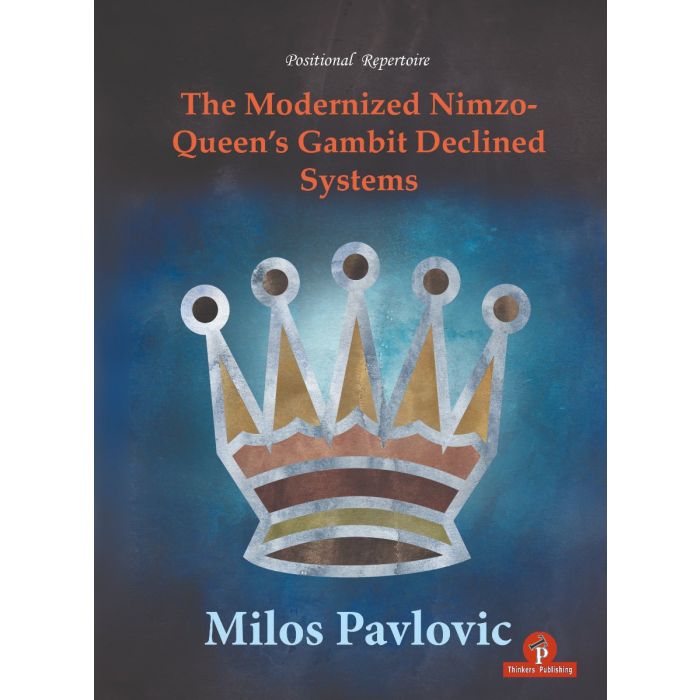 About / The Modernized Nimzo

If you want to play like the best players in the world, then playing the Queen’s Gambit Declined is the right choice. Learning it, though, is a difficult process, as it involves a certain amount of knowledge that you won't find easy. It is not regarded as a particularly sharp opening, but missing one small detail can easily land you in a passive position.

Although books on the subject are rare, when we look at all the matches for the World Championship we see that the Queen’s Gambit Declined has always been one of the most popular openings, thus knowledge of the positions arising is the knowledge of the best players. A combination of the Queen’s Gambit Declined and Nimzo-Indian is considered one of best ways to play against 1.d4, 1.c4 or 1.Nf3.

Capablanca, Lasker, Alekhine, Spassky, Karpov, Kramnik and Anand are just a few of the former World Champions who used the Queen’s Gambit Declined on a regular basis and introduced many completely new ideas. Others have also analysed it extensively, e.g. the Tartakower line (not the subject of this book) was enriched by the Russian Makagonov, whom Bronstein once described as a remarkable theoretician.