A truly unique book about the life and destiny of the great chess player David Bronstein. 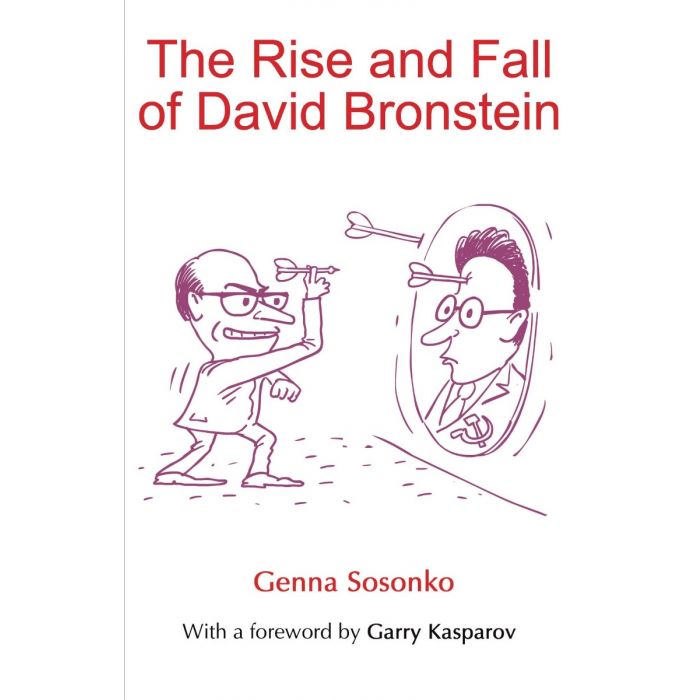 About / The Rise and Fall of David Bronstein

First published in Russian in 2014 and written by Genna Sosonko – widely recognized as the number one writer on the history of Soviet chess – this is a truly unique book about the life and destiny of the great chess player David Bronstein (1924-2006).

Emerging from a challenging background – he narrowly escaped the holocaust in WWII, during which he starved, and his father spent seven years in a gulag – Bronstein faced Botvinnik in the world championship match in 1951 and nearly defeated him. But this ‘nearly’ inflicted a wound on David so deep that it would not heal for the rest of his life.

Sosonko knew Bronstein well. Their conversations – many of which have made it into this book – not only portray the thoughts and character of one of history’s most original grandmasters, but also take us back to a time unlike any other in world history. This is not a biography in the traditional sense of the word. Rather, Sosonko’s fascinating book asks eternal questions which don’t have neat and simple answers.

With a foreword to the English edition by Garry Kasparov.