Winning with the Ruy Lopez Vol. 1

Winning with the Ruy Lopez Vol. 1 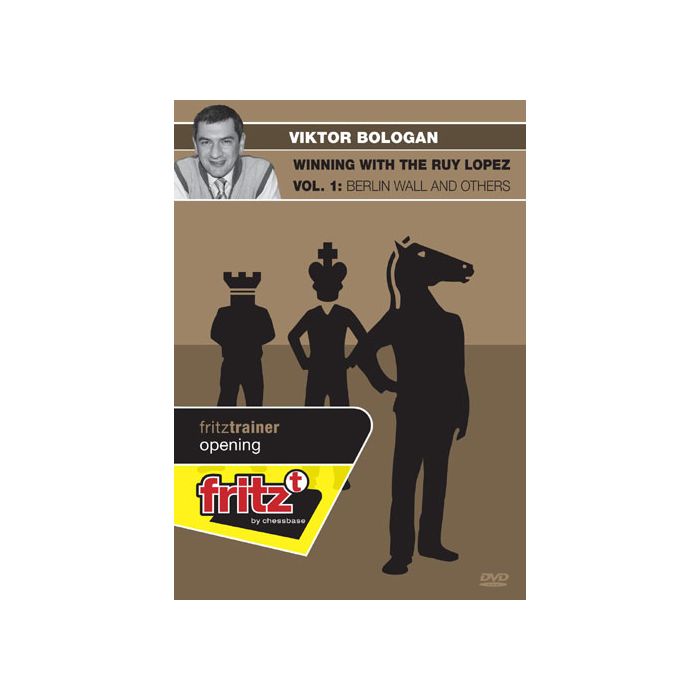 About / Winning with the Ruy Lopez Vol. 1

Really, among the open games the only opening with which White can really fight for an advantage in the long term is the Ruy Lopez. But in order to make this serious effort, he has buckle down and learn a whole series of sub-variations.

That is what the professionals do, including of course Viktor Bologan, who now reveals the secrets of his own grandmaster repertoire.

In the first part the top Moldovan player deals with systems in which Black avoids the main continuation 3...a6 on his third move. These include exotic lines such as 3...Nd4, 3...Nge7, 3...g6 and 3...Bc5, which should however not be under-estimated.

In 3...f5 (the Schliemann Defence) he examines a system which has even found its way into the repertoire of many a top player. But the most important variation starts with 3...Nf6 and in its main move order leads to the Berlin Wall.

Nowadays, anyone who plays the Ruy Lopez must know above all what he is going to play against this modern defence.