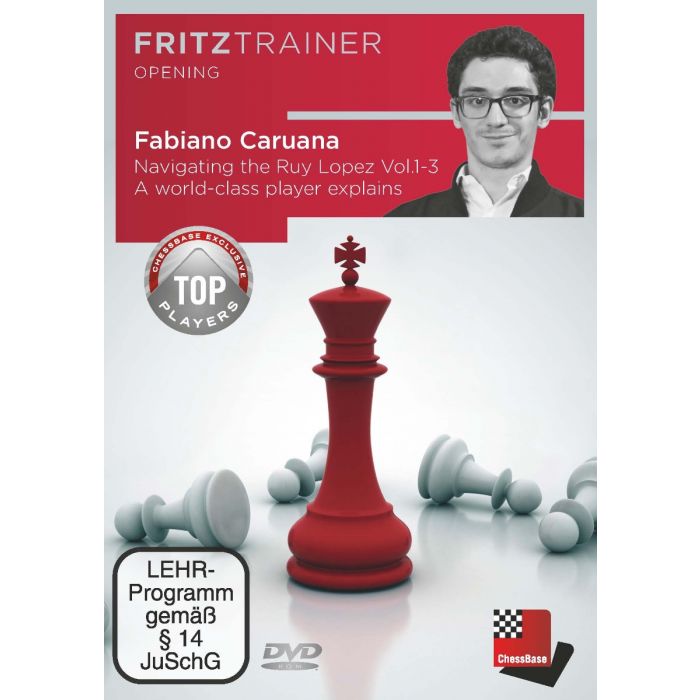 This DVD combines all three volumes!