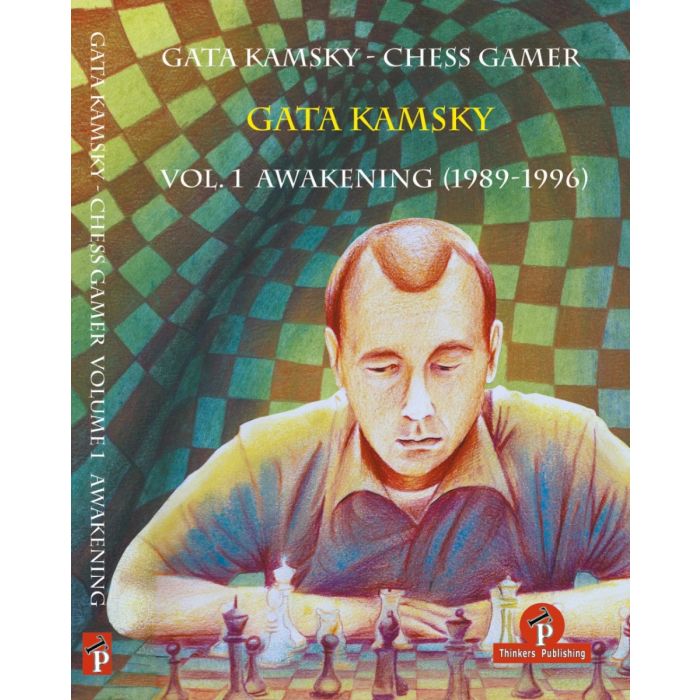 This work was originally envisioned as a single-volume collection of my most memorable games, annotated by me, à la Bobby Fischer's My 60 Memorable Games. However, the more I delved into the past, the more things started to rise up from the recesses of my memory, which, along with deeper analysis and more detailed introductions to the games, made it more like an anthology of chess stories. Thankfully, my gracious editors decided to split the work into two volumes.

What you are going to find in this first volume is a selection of my most memorable battles on the chessboard during the first of two different periods. It covers the time from my arrival in the USA as an up-and-coming young talent in early 1989, acquiring the freedom to play in any open tournament in the world and quickly gaining precious experience to grow into a challenger for the World Championship in 1996. This period ended with my early retirement from the game to pursue other goals in life.

The second volume will cover my experiences after returning to the professional chess arena in 2004, having completed my college and higher education, with the goal of fighting for the world title again. I came very close to achieving this; winning the World Cup in 2007 placed me amongst the top three players in the world. Such a successful return from retirement had never been attempted or achieved before in chess history.  I have included just a couple of games after 2013 since I felt that they were important to show the reader how, despite the ever-changing nature of chess, some aspects of it remain eternal.