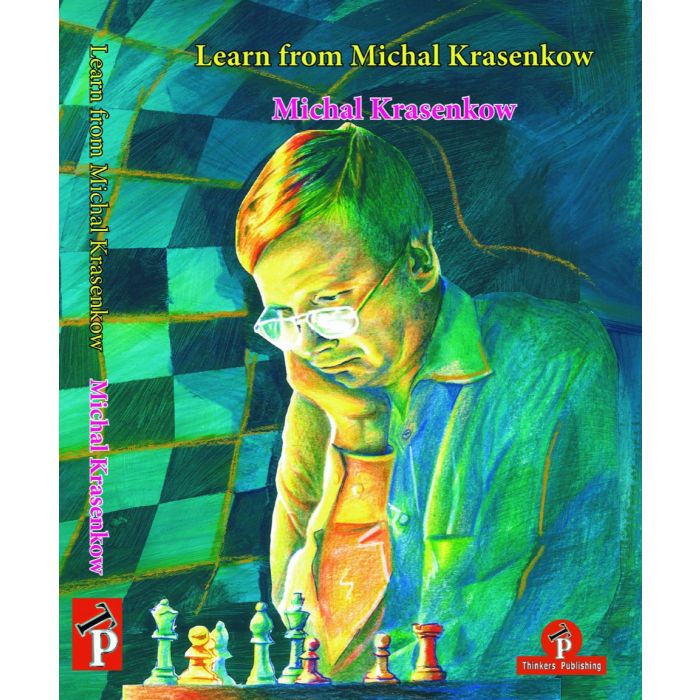 During my chess career I have played almost 4000 classical games, a good deal of them against grandmasters, including world's top players, a number of which I managed to defeat. A lot of these games are interesting and instructive, and studying them will definitely help any player to get new expertise, learn new ideas and therefore improve their chess skill.

This book is divided into three chapters. The first part is a brief description of my life and career. The second chapter includes 54 of my most memorable victories grouped by their main contents (tactics, attack, positional play etc.), while in every section games are arranged in chronological order. The third chapter is specifically devoted to endgames and contains analyses of the 12 most interesting, often amazing endgames, I had in my practice.

Some of the games and endings were published (mostly a long time ago) in various chess magazines. All my earlier annotations have been fully revised for this book, with the help of more modern computers and analysing engines. I don’t understand the strange approach of some chess commentators (mostly those providing online coverage of games), who decline using chess engines in order to give more "human" commentaries (which leads to numerous mistakes and blunders as they can't fully concentrate on the games in the same way as players do). I don't see any contradiction between human explanation of decisions taken in the games and their verification with technical aids. On top of this, computer analysis often reveals fantastic possibilities hidden in the position, which are as instructive as details of human thinking.

Learn From the Legends 3rd Edition