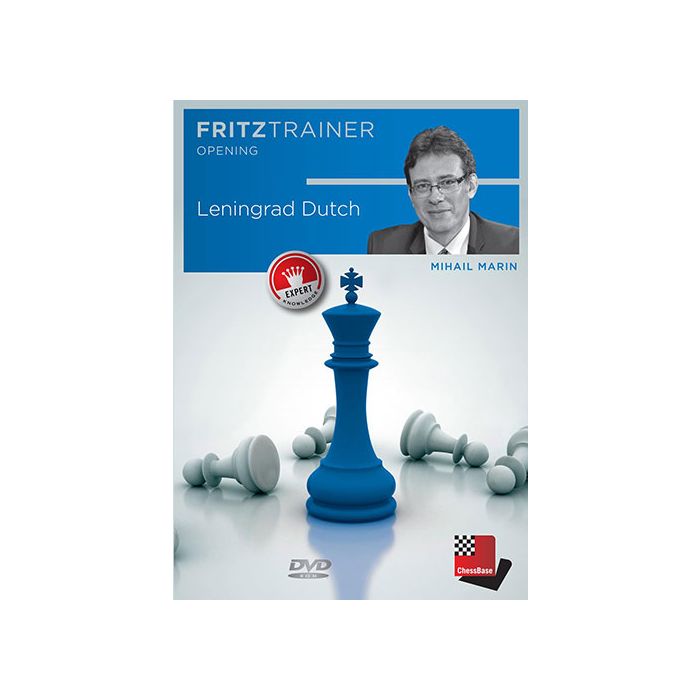 Strategically risky or rather promissing? Slightly dubious or, on the contrary, entirely sound? A weapon for the champions or just a kids toy? These are some of the main lines along which the usual controversy about the Leningrad Dutch takes place.

The Leningrad system may a bit of everything above. On some occasions it would yield you a perfect win, on others it could cause you “shameful” defeats. This DVD is intended in the first line to offer strategical guidance for Black, based on the examination of the most typical structures.

For objectivity’s sake I have examined both sides of the medal, putting the main strategic dangers aside with the typical plans. I have included all my earlier database articles published in Chessbase Magazine, a database with all the games to which I have referred in the videos as well as a small database with essential games that one should know.