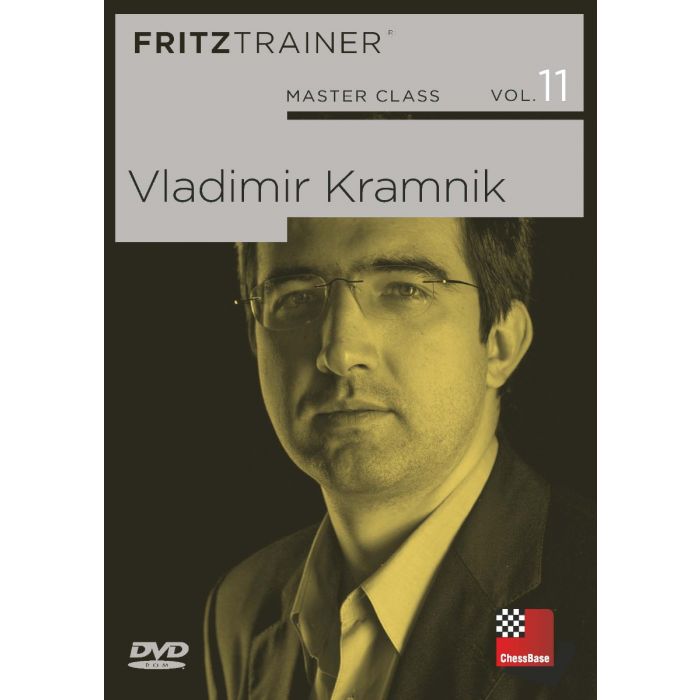 For Garry Kasparov it had been clear for quite some time who would be his successor as world chess champion: none other than Vladimir Kramnik! In 1992 Kasparov brought the 17-year old into the Russian team and the latter justified his early inclusion with eight wins and one draw in the Chess Olympiad in Manila. Eight years later Kramnik in fact defeated his mentor in the world championship match in London and became the 14th chess world champion. It was thanks to Kramnik that the split between world championships which had begun in 1993 was brought to an end. Kramnik defended his title in 2004 against Peter Leko and in the reunification match in 2006 he defeated Veselin Topalov. In 2007 Kramnik lost the title to Viswanathan Anand at the world championship tournament in Mexico and was also defeated by the Indian in 2008 in the return match. Even after losing the title of world champion Vladimir Kramnik has continued to remain among the absolute elite of players in the world – till the present day.

With his deep understanding of chess Vladimir Kramnik is considered one of the greatest masters of strategy in the history of the game. His flawless technique has enabled him to bring to a successful conclusion innumerable encounters in the endgame. In the realm of opening theory too Kramnik is one of the leading players. In addition to many other contributions, he has decisively shaped the theory of the Berlin Defence to the Ruy Lopez and that of the Catalan Opening with many original ideas.

This DVD allows you to learn from the example of one of the best players in the history of chess and from the explanations of the authors (Yannick Pelletier, Mihail Marin, Karsten Müller and Oliver Reeh) how to successfully organise your games strategically, consequently how to keep your opponent permanently under pressure and how to bring your games to a successful conclusion with accurate technical endgame play. Through Vladimir Kramnik’s games it is possible, moreover, to follow the history and development of numerous popular openings and thus obtain a better understanding of the ideas behind them.