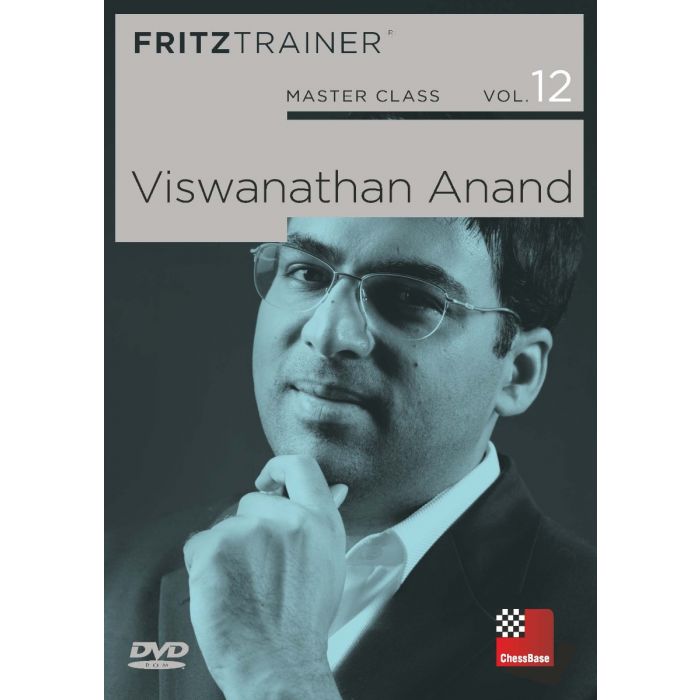 When Viswanathan Anand appeared on the European chess stage, he had already achieved a number of successes in India, such as winning the Indian Junior Championships and the National Indian Championship while still being a junior. Anand was only 14 years old when he was invited to play for the Indian National team at the Chess Olympiad 1984. In 1987 he became World Junior Champion and in 1988 the 19-year-old became India’s first grandmaster.

After the reunification of the PCA and the FIDE in 2006 Anand won the World Championship Tournament 2007. In 2008 he successfully defended his title in a World Championship match against Vladimir Kramnik to become the only World Champion who won or defended the title in three different formats: in a knock-out tournament, in a round robin, and in a match. In 2010 (against Topalov) and 2012 (against Gelfand) Anand successfully defended his title but in 2013 he lost his World Championship match against Magnus Carlsen and though Anand won the Candidates Tournament 2014 he lost the World Championship rematch 2014 against Carlsen. Anand is still one of the world’s top players and has caused a real chess boom in his home country India where Anand is a national hero. Countless young Indians strive to follow Anand’s example and want to succeed in the international chess arena.

Anand’s style is marked by a deep understanding chess but also by quickly grasping tactical patterns and opportunities. As a junior he stunned his opponents with the great speed of his play. He sometimes only used ten or fifteen minutes of his thinking time, and it is no surprise that he later was the world’s best blitz and rapid player for decades.

This DVD allows you to learn from the example of one of the best players in the history of chess and from the explanations of the authors (Yannick Pelletier, Mihail Marin, Karsten Müller and Oliver Reeh) how to successfully organise your games strategically, consequently how to keep your opponent permanently under pressure and how to bring your games to a successful conclusion with accurate technical endgame play. Through Viswanathan Anand’s games it is possible, moreover, to follow the history and development of numerous popular openings and thus obtain a better understanding of the ideas behind them.