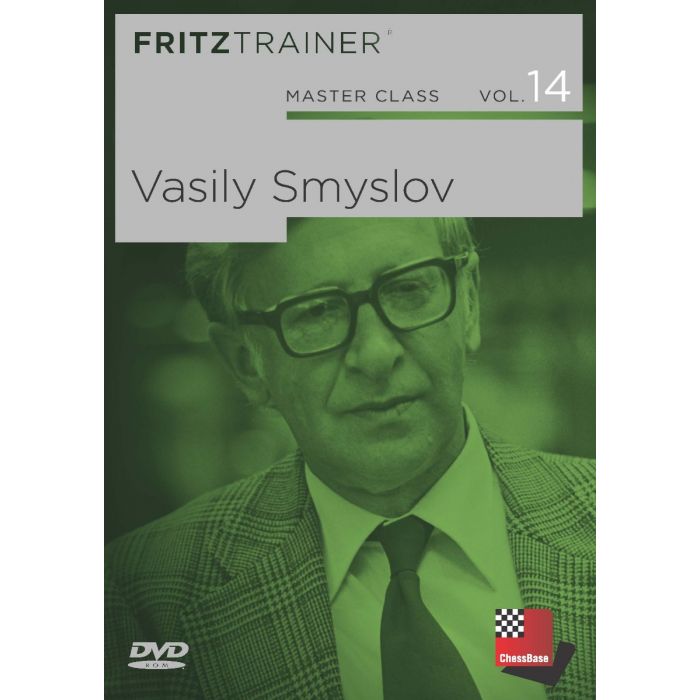 Vasily Smyslov defeated Mikhail Botvinnik at the second attempt in 1957 and thus became the 7th world champion in chess history, but had to relinquish the title in a rematch the following year.

After that Smyslov belonged to the absolute world elite for many years. His performance in the 1982-1985 World Championship cycle was sensational, when he defeated Robert Hübner and Zoltan Ribli one after the other in the candidate matches and only lost in the final to the young Garry Kasparov - Smyslov himself was 62 years old at that time!

Smyslov had a particularly deep understanding of chess. Perhaps influenced by music (he was a trained opera singer), his play was characterised by naturalness and harmony.

He cultivated a clear positional style and even in sharp tactical positions often relied more on his intuition than on concrete calculation of variations, although he knew how to combine brilliantly when necessary.

On the other hand, he shied away from unclear intricacies. Smyslov had a special preference for the (early) exchange of queens as a precursor to his brilliant technique, especially in the endgame, where he was considered an absolute luminary.

• Smyslov Powerbook: The opening repertoire of the 7th world champion as a variation tree

The How to Study Chess on Your Own Workbook