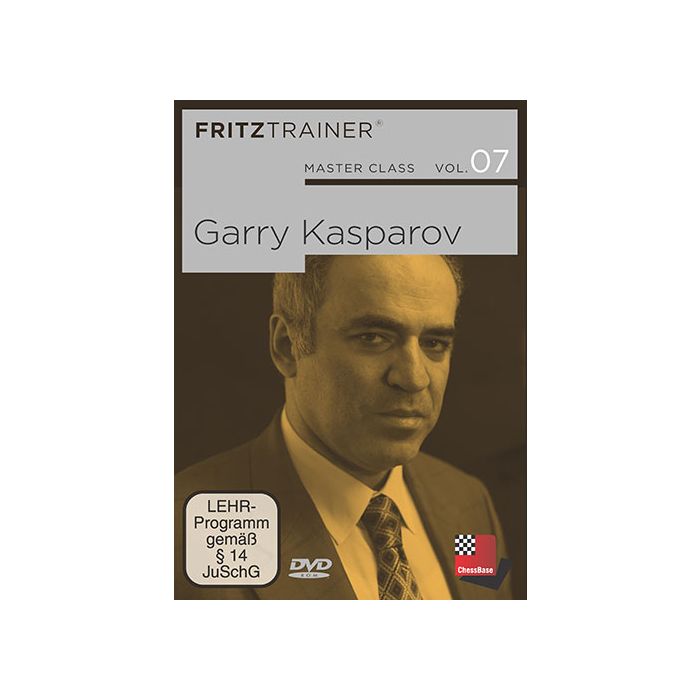 Garry Kasparov’s talent was recognised at an early age, but it was at the latest at the age of only 15 when he qualified for the renowned USSR national championship that he was also considered by the chess world as a whole as a possible future champion.

But on the way to the throne of world champion Kasparov had to overcome numerous obstacles. Kasparov felt that he was being held back by the Karpov-friendly Soviet federation and by FIDE. He finally broke through and at the age of 22 became the youngest ever world champion.

He also conducted his struggle at the board above all and enriched chess with his incredibly dynamic playing style as well as his scientific preparation for games. Kasparov was far ahead of his time in his employment of the new electronic aids: computers and database programs such as ChessBase.

His numerous encounters with the pragmatic Karpov saw the collision of two quite different playing styles, styles in which these two players were far and away the best in the world.

In addition to these matches, Kasparov also contested many tournaments and always appeared with the same mind-set: win games and tournaments!

• “Kasparov-Powerbooks”: the opening repertoire of the 13th world champion as a variation tree