Mihail Marin: The Catalan vs. the Semi-Slav,Chebanenko and Triangle

Mihail Marin: The Catalan vs. the Semi-Slav,Chebanenko and Triangle 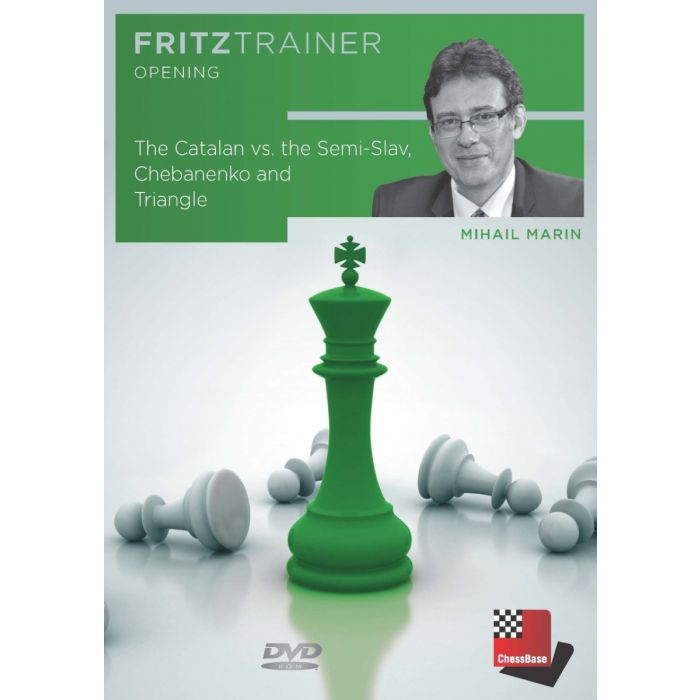 The Semi-Slav, Chebanenko system and the Slav triangle are solid and flexible weapons for Black. The repertoire examined on this DVD meets them all in a provocative way.

In order to avoid reaching a somewhat passive Catalan setup, Black has to get out of his comfort zone and accept the pawn sacrifice on c4. White’s compensation typically consists of an advance in development and a space advantage in the centre and play frequently acquires a neo-romantic character.

There are lines where it is hard to prove an objective advantage for White in analysis mode, but Black’s route to a safe position is not simple, either. In over-the-board play White has excellent chances for maintaining the initiative for a long time.

A compact and promising repertoire for active players.

Grandmaster Repertoire 1A - The Catalan