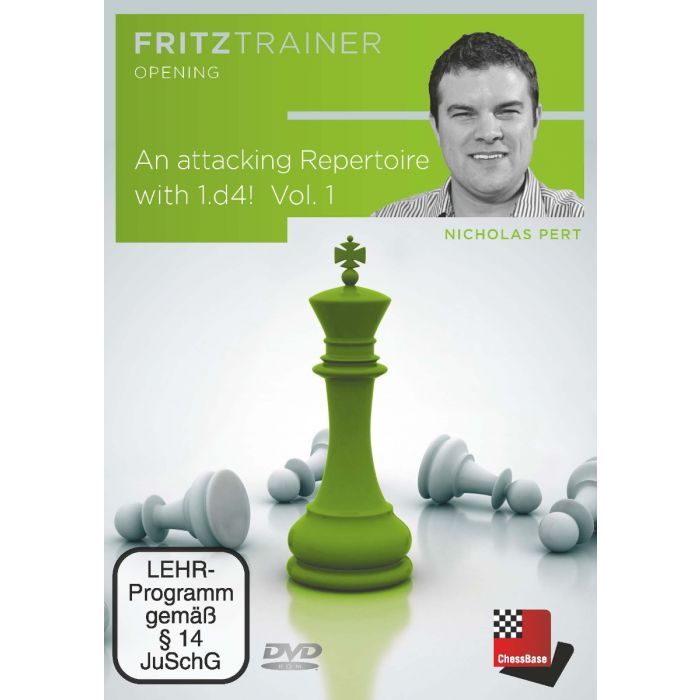 In this detailed “two-part” video series I take a look at a main line White system based on 1.d4. This series is aimed at the ambitious player who is looking to put maximum pressure on their opponent from the start of the game.

This is a high-level opening choice with many fresh ideas designed to cause problems for Black players in their pet opening systems. 1.d4 d5 2.c4 has been played by practically all of the World’s leading players at some point in their chess careers.