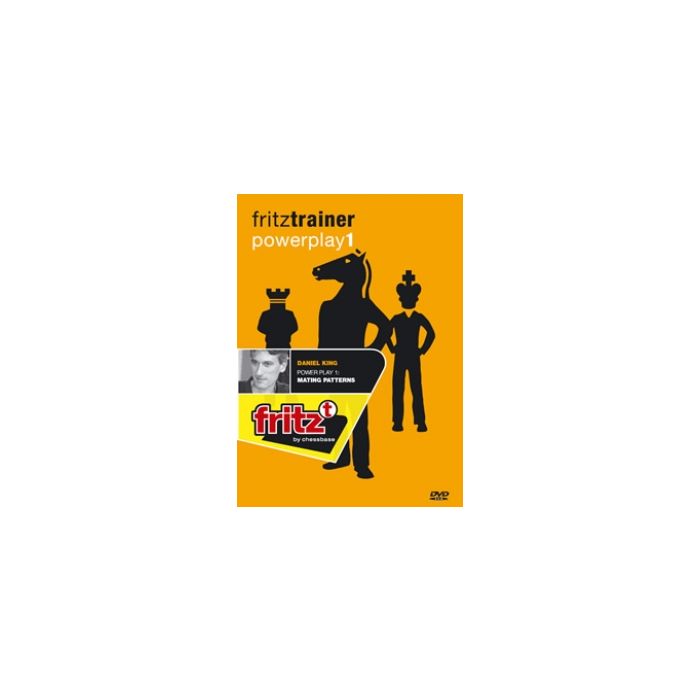 You think you have seen enough checkmating combinations? I find it staggering how many checkmates are missed (by both sides) in games by the top players, let alone by us mortals.

Recognising the early outlines of mating patterns is a vital skill, not just for an attacker, but for a defender too: surviving wave after wave of threats can be discouraging for your opponent.

Very often we see these checkmates when they are put before our eyes: on a puzzle page in a chess magazine, for example. But then we must ask ourselves, why do these kind of mating combinations occur time and again in games – at all levels?

In an actual game, when we are distracted by other factors – positional, strategic, tactical and psychological, not to mention our old friend time pressure – it is all too easy to miss these mating combinations.

No one stands behind us whispering ‘Stop! It is mate in 3’ (unless you are cheating and someone has flicked on Fritz).

Moreover, these critical moments often occur late in the game – generally near the time control. Therefore it is vital that we are able to recognise these patterns – quickly! There is no excuse: now is the time to revise and rehearse those mating patterns.

Grandmaster Daniel King has been a professional chess player for more than 20 years. Besides his chess career, he has built up a reputation as a commentator on television, radio and the internet. He is also an award-winning author of more than 15 books.