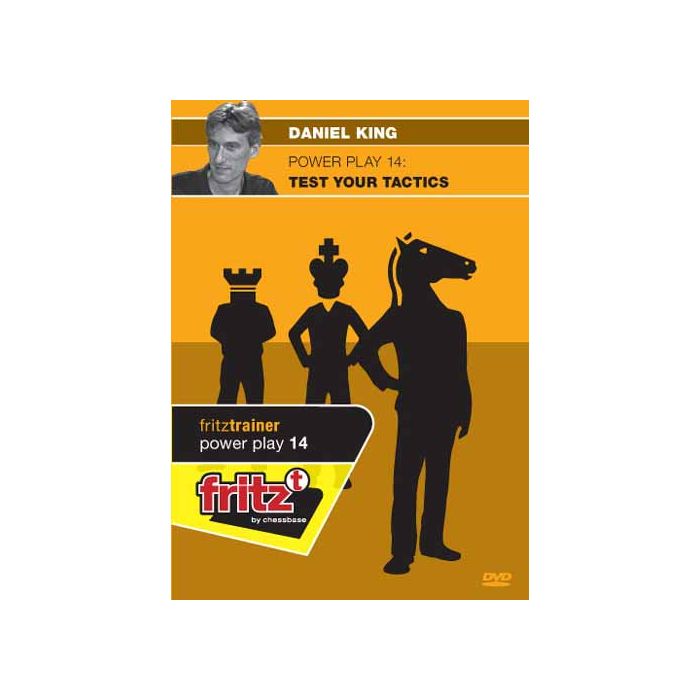 On this DVD Grandmaster Daniel King:

But this is a test with a difference. Although the emphasis is on tactics, there are also positions that require a strategic solution. You don’t know what’s coming next...

When we are discussing tactics, the concept of pattern recognition is very important. Almost every chess game is different, but there are familiar tactical themes that recur over and over. Being able to spot these motifs rapidly is essential to chess mastery.

This DVD is a good starting point! The Power Play series is suitable for anyone looking to improve their chess, but also provides ready-made lessons and exercises for a trainer.