Improve and Test Your Skills
Author
Daniel King
Out of stock 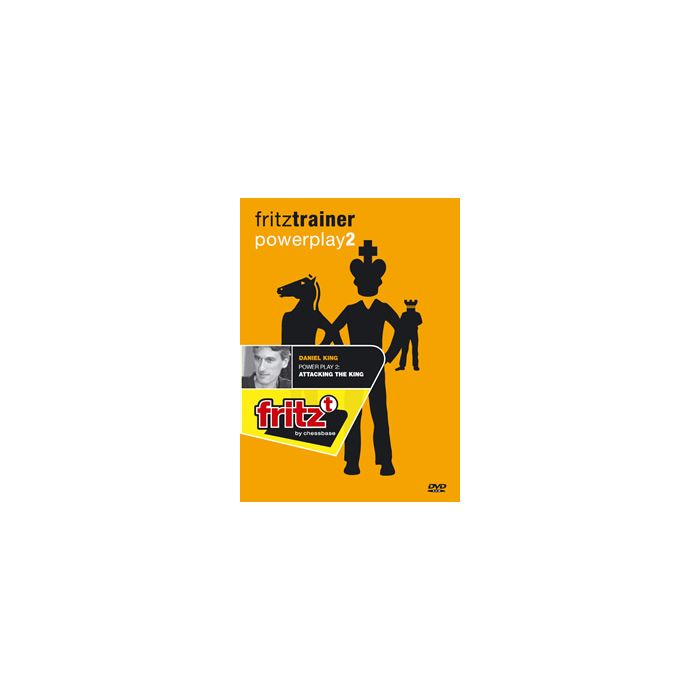 Checkmate ends the game – that’s an undeniable fact. Yet one sometimes gains the impression that players who gleefully and unashamedly play for the attack are treated as a joke by their colleagues.

Launching a successful attack is a skillful business that often demands great creativity. And like most themes in chess, this is a skill that can be honed and polished.

In this second DVD in the Power Play series, Grandmaster Daniel King looks at attacking play and asks, what makes for a successful attack? At the end of the DVD you can test your attacking and defensive skills by examining a series of specially selected test positions.

Grandmaster Daniel King has been a professional chess player for more than 20 years. He is also an award-winning author of more than 15 books.