The King's Gambit
Author
Daniel King
Out of stock 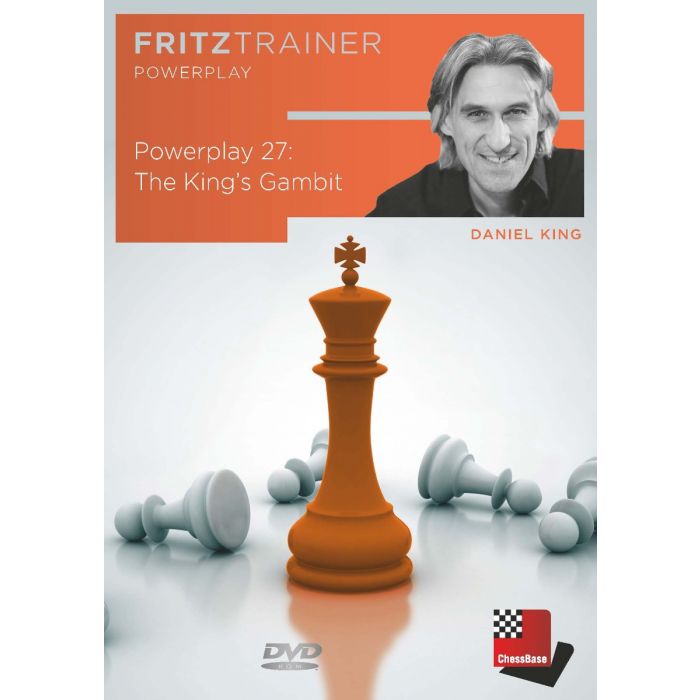 Glorious sacrifices, unexpected tactics and checkmating attacks. The King’s Gambit is one of the oldest and most romantic openings in the game of chess. White sacrifices a pawn to build a strong centre and to open lines for an immediate attack against the enemy king. No more boring Berlins - take the fight to your opponent from the off.

This DVD contains all you need to know to tackle your opponent. If you are playing a World Championship match, Daniel King wouldn’t recommend playing the King’s Gambit. But if that doesn’t apply to you, then get stuck in. You have nothing to lose but your bishop’s pawn.