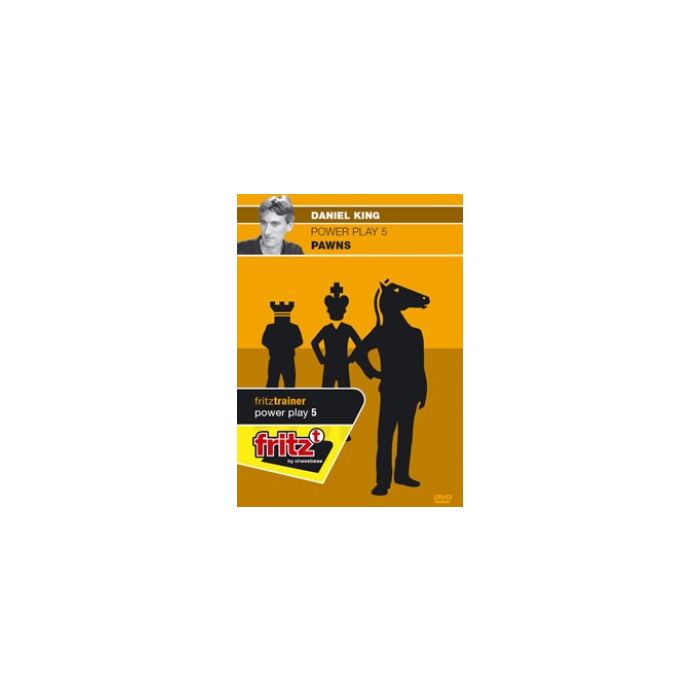 You might be a brilliant tactician or a fearsome attacker, but you won’t always be able to apply these skills when you play.

If a game takes on a quieter nature, it is crucial that you develop an understanding of pawn structures, pawn play and pawn weaknesses.

In this fifth Power Play DVD, Daniel King discusses strong and weak pawn structures, isolated pawns and pawn islands, how to create pawn weaknesses, how to cramp a pawn structure, the power of centre pawns … and much more.

Remember, weak pawns can decide the game. Francois André Danican Philidor said: „THE PAWNS ARE THE SOUL OF CHESS.“

At the end of the DVD you can test your understanding of pawn play and pawn structures by examining a series of specially selected test positions.