The Middlegame - Static Positions
Author
Mihail Marin
Out of stock 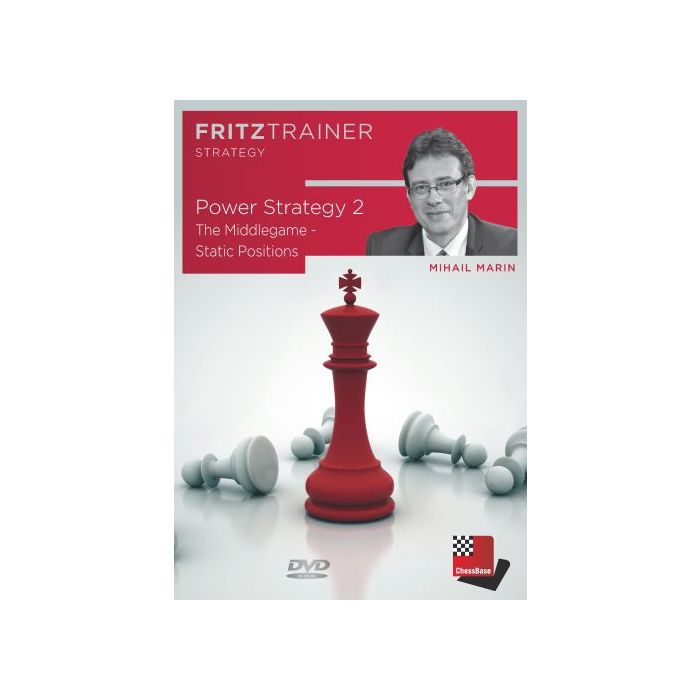 In chess, like in the real life, one frequently faces temptations: to grab a pawn, to occupy an open file, to start a kingside attack and so on.

There is nothing basically wrong with all these, but before undertaking such a concrete action one should be sure the position is ripe for it.

Chess is so complicated that making the right choice by pure calculation is not always possible.

This is when general rules and principles come to help us distinguish between what we would like to do and what we actually should do at a certain stage of the game.

In other words, it is a matter of establishing the right order of priorities.

This series of DVDs aims to prove the importance of taking the good old principles into account before choosing the direction for concrete over the board calculation.

The second DVD deals with the middlegame positions where static factors play a determining part, permanently taking into account the inseparable dynamic and tactical elements.

The videos are interactive, featuring training questions in the critical moments.

Mihail Marin, born in 1965, has several times been Romanian champion and first made the leap over the Elo barrier of 2600 in 2001.

Marin possesses a rare gift for a grandmaster - he is able to explain in readily comprehensible terms the ideas behind moves, variations and positions.