A complete theoretical survey of an important variation
Authors
Jacek Ilczuk, Krzysztof Panczyk
Out of stock 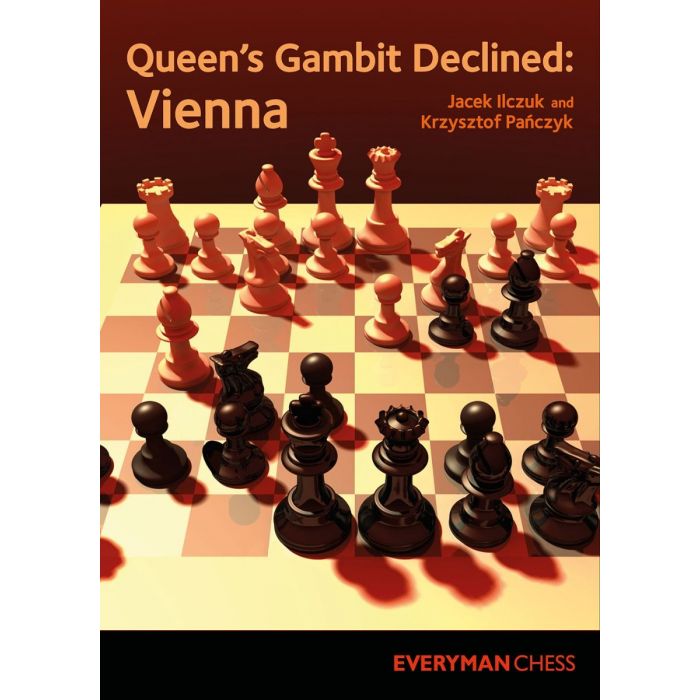 This counterattacking weapon has become increasingly popular over the last decade and is frequently seen in games played at the highest level. Many games featuring elite players such as Garry Kasparov, Magnus Carlsen, Vladimir Kramnik, Viswanathan Anand and Lev Aronian have started out in this variation.

In this QGD/Nimzo-Indian hybrid play can become extremely sharp very quickly and an in-depth knowledge of the theory is essential. Black will often grab material, but will suffer from a lack of development and an exposed king. This variation will suit well-prepared players who have good tactical awareness and relish hand-to-hand combat.