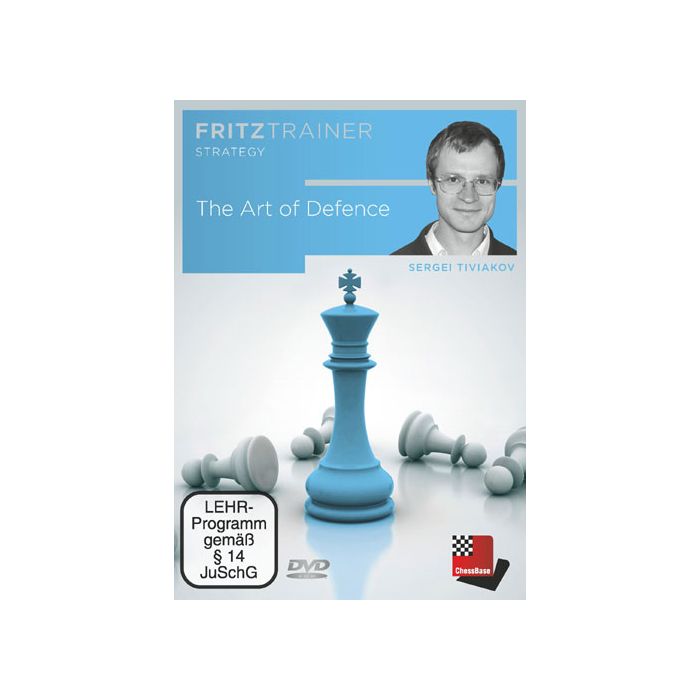 Defending bad or worse positions is very important in the royal game, probably forming one of the most essential aspects of chess strategy altogether. And it is an art one can learn! The purpose of this DVD is to explain the viewer all main methods of defence: exchanging pieces, creating a fortress, eliminating dangerous enemy pieces, escaping the danger zone with the king, improving the position of the pieces. Special attention is paid to counterattack and prophylactic play.

The DVD contains almost 5 hours of video lectures, based on the positions from the practice of the World Champions and other elite players. On top of that, there are 15 exercise positions for you to solve by yourself. Recommended for players of all levels.