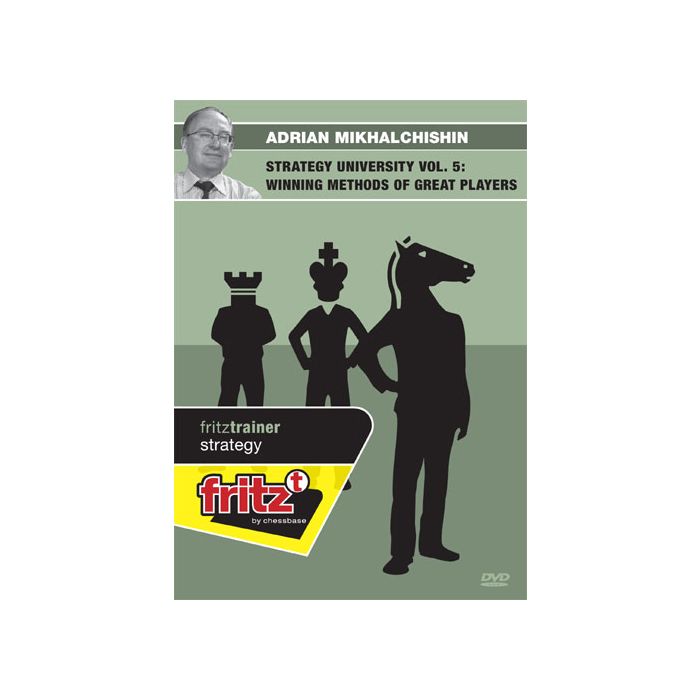 Using ideas and games of great masters from the past, the Ukrainian trainer deals with various themes.

1. The Soviet grandmaster Vladimir Simagin was one of the first to employ the typical exchange sacrifice: on one hand the Sicilian exchange sacrifice Rxc3, and on the other allowing the “exchange” of a rook on f8 against the white bishop on h6 in order to go on and achieve a superiority on the black squares.

2. Attacks by Tal are presented under “Bluffs”, but the theme has a much more allembracing heading, namely “drastically altering the course of a game”.

3. Anybody can carry out double attacks, but how do you bring about the positions in which they are possible? This theme, which is of course partly tactical in nature, is one of the mostimportant ones which can lead to success in chess.

4. How to take on board the ideas of other players and then make use of them yourself.

5. Through his own games, the author shows how to recognise typical mistakes and study them with a view to avoiding them in the future.