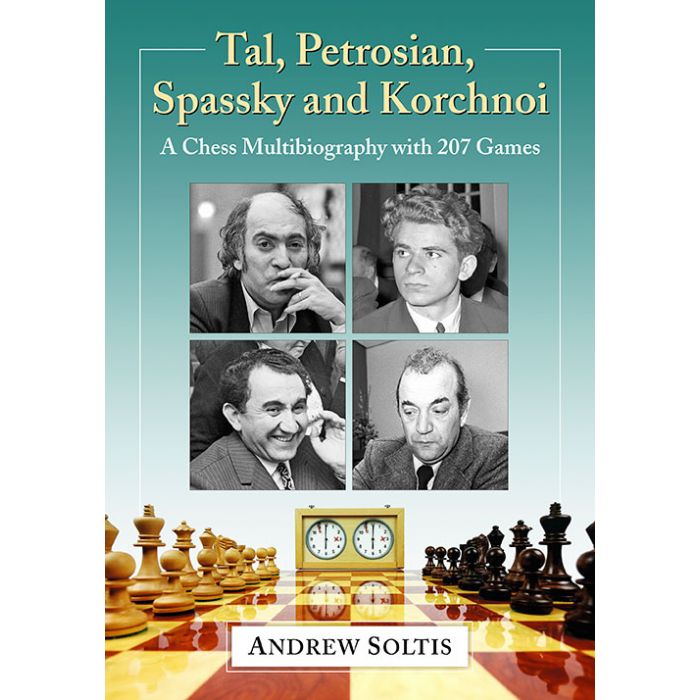 About / Tal, Petrosian, Spassky and Korchnoi