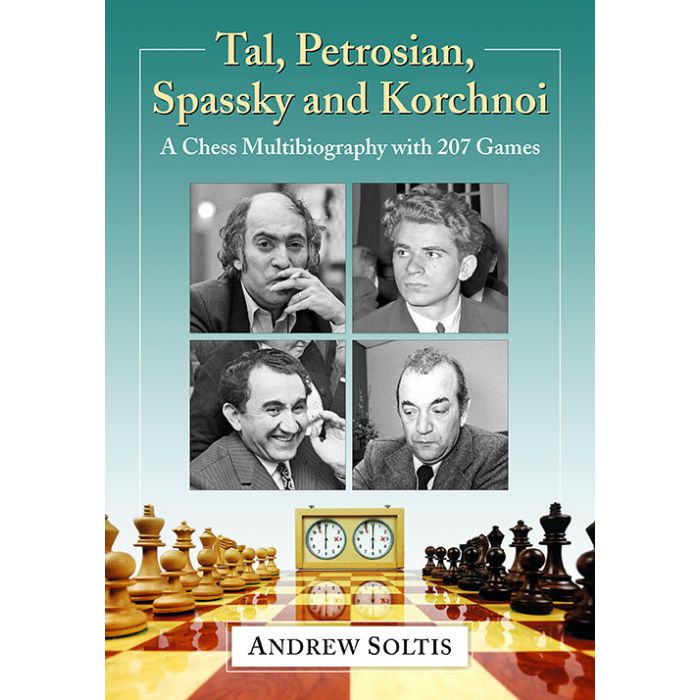 I was a Victim of Bobby Fischer

The Best Combinations of the World Champions Vol 2