An Inside Story
Author
Valentin Kirillov
Sample Pages
Out of stock 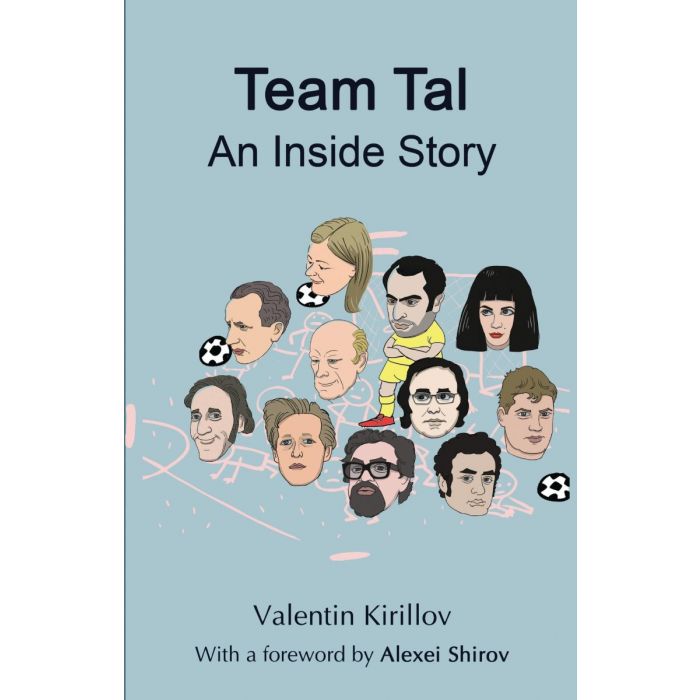 First published in Russian in 2016, this book of memoirs describes key events from Tal’s life, portrays his mentors and opponents, and reveals previously unknown facts and funny stories about the Magician of Riga.

A real collectors’ item for all true Tal fans, it provides color on Janis Kruzkops, who was Tal’s first coach and who died tragically young, Tal’s mentor Alexander Koblencs, and the chess masters to whom Tal was close, including Genna Sosonko, Aivars Gipslis, Janis Klovans, Alvis Vitolins, the young Alexei Shirov, and Kirillov himself, as well as the mysterious doctor Joseph Geikhman. It also traces the efforts of the Latvian chess community to preserve and build on Tal’s memory after his death, in particular with the attempt to establish a Tal museum and hold regular tournaments in his honour.

With a foreword to the English edition by Alexei Shirov.