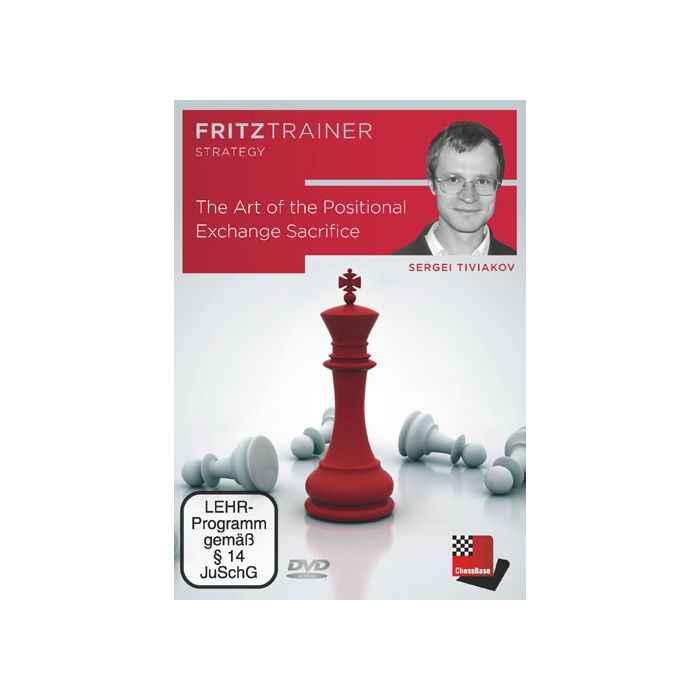 Sergey Tiviakov also presents games of his own which show what he has learned from the games of the World Champion. A quiz with exercises invites you to test your strength and to check what you learned. The DVD is suitable for players of all levels.

Born 1973 in Krasnodar (Soviet Union), Sergey Tiviakov was a member of the Smyslov school and gained the titles of World Youth Champion at U16 and U18 levels. 1994 he represented Russia in the Chess Olympiads. Since 1997 Tiviakov has been living in Groningen (Netherlands). With his new home country he won the title in the European Teams Championships in both 2001 and 2005 and was victorious in the championship of the Netherlands in 2006 and 2007. Tiviakov celebrated his biggest success in 2008 when he won the European Individual Chess Championship.