An Interactive Training Video
Author
Victor Bologan
Out of stock 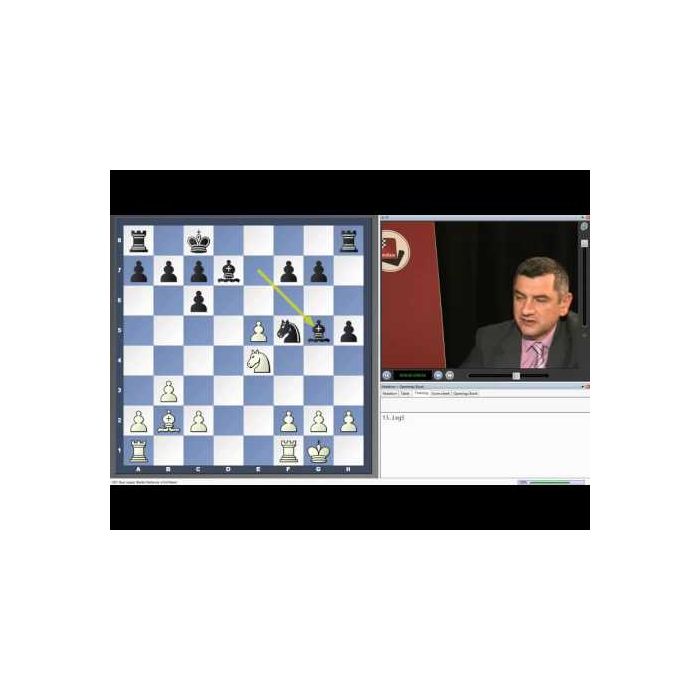 The Berlin Wall, also known as the Berlin Defense, is one of the most solid and frequently played openings of the 21st century, and compared to the real Berlin Wall, there’s almost no chance of it falling.

Introduced into serious practice during the WCC match between Kasparov and Kramnik in London in 2000, it heralded a change in chess from the dynamic and romantic style of the 20th century towards a more pragmatic, solid, resourceful and forwardlooking approach.

The DVD is divided into two parts. In the first section, we look at what happens when White avoids the endgame in the “Anti-Berlin” systems, while the second section deals with the Berlin ending.

Lately, White has been playing Anti-Berlin setups much more frequently - as they cannot find anything in the main Berlin. In a way, this alone is testament to its power! The endgame should be treated as serious, complex setting with lots of possibilities, including many tactical tricks.

It goes without saying that studying the Berlin Defense will improve your understanding of the endgame dramatically.

The course also includes a number of exercises aimed at improving your practical skills in the Berlin.

The DVD caters for a wide range of audiences that ranges from beginners right through to highly skilled players.

Add the Berlin Wall into your repertoire and pass the headache of “what to play against it?” to your opponent!

• Video running time: 4 hours 07 min(English)
• With interactive training including video feedback
• Exclusive database with over 50 essential games plus analysis of variations by Bologan
• Including CB 12 Reader