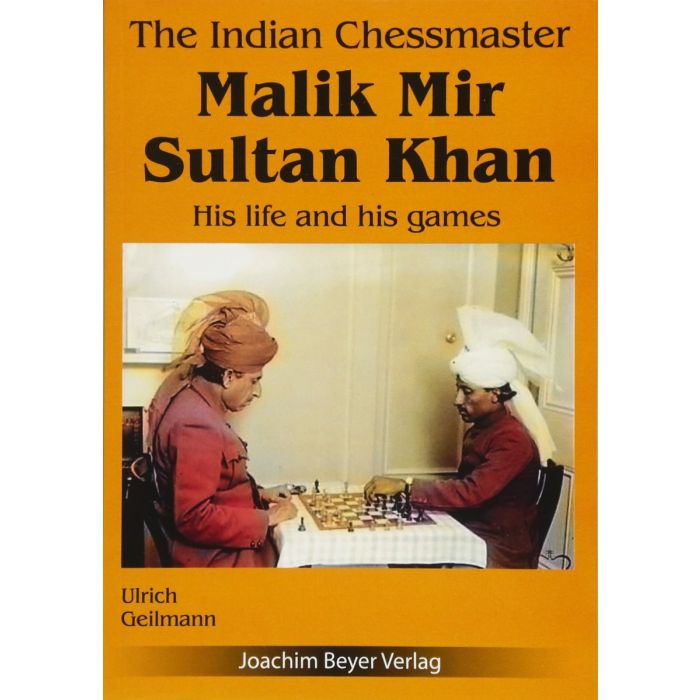 In 1929, Malik Mir Sultan Khan (born in 'British India' in 1905) came to England. There, the young man who belonged to the entourage of an Indian diplomat, soon entered the world stage of chess. He earned remarkable tournament successes, and was temporarily one of the ten best players in the world.

However, the amazing career ended abruptly in 1933 when Khan returned to his home country. He never played chess on an international level again, and died in 1966. This book traces the exceptional life of this chess master, as far as the narrow sources allow.

Ulrich Geilmann (born in 1963) has already published two chess novels in German. He graduated as an urban planner and works in the public sector. He is an amateur chess player and a member of the Emanuel Lasker Gesellschaft (Emanuel Lasker Society). For a certain period he was the manager of a team which competed in the highest German League (Bundesliga). On the internet he reports regularly and in a witty narrative style about his various experiences at chess tournaments.