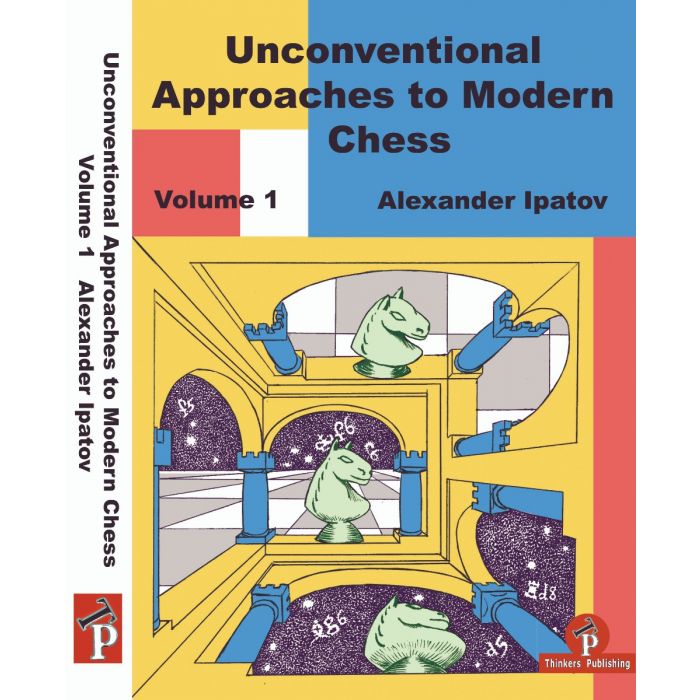 This book is about the practical approach to the game of chess. It shaped me as a player and now I would like to share my philosophy with you. My objective is to combat several generally accepted misconceptions such as

The last fallacy is especially dangerous because it implies that players will keep on making the best moves over the board, and therefore sidelines should never be played as the opponent will always find a way to retain and convert the advantage. That is in theory. In practice, however, many players will feel like fish out of water once they end up in a position that is objectively better for them, but one that they have never analyzed. Overall, based on my experience as a chess professional, I strongly believe that the above-mentioned fallacies do not hold true empirically,

The book is divided into four parts.
Part I covers sidelines in the mainstream openings where I take a major opening and analyze one or several sidelines. This is the most theoretical part of the book, where I share a significant amount of original thoughts and analyses that constitute my opening repertoire.

Part II discusses the concept that I refer to as systems. It still involves theory, but less so in comparison to Part I. What I am trying to convey in this part is the “schematic thinking” – where you think in terms of plans and typical ideas.

Part III takes one step further in abstraction – it analyzes notable modern games where one player showed ambition early on in the game and it worked out well for him.

Part IV covers the so-called “early surprises” where early on in the game a player implemented a move that shocked his opponent.