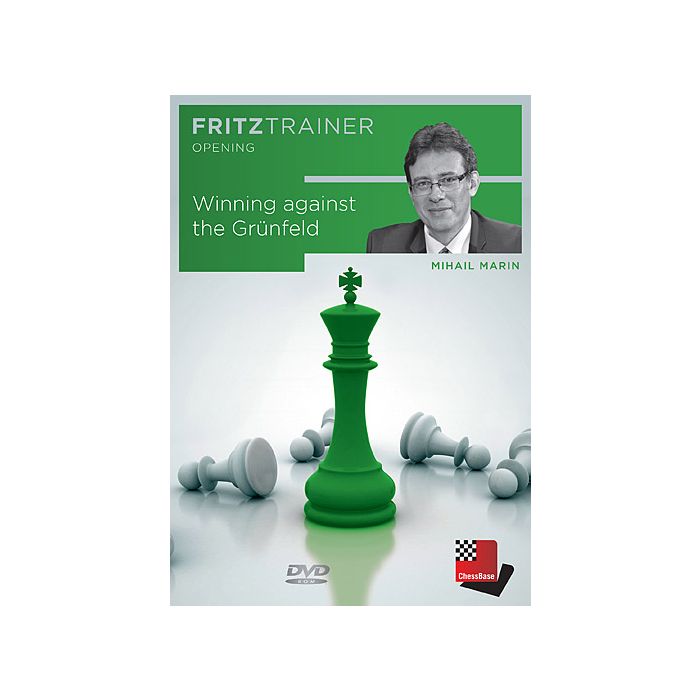 The Grünfeld is a highly dynamic opening in which Black’s position often seems to hang together by a single thread; and yet, this apparently precarious equilibrium appears to be enough to make it entirely viable - up to the highest level.

When facing the Grünfeld with White, one frequently has the frustrating impression that Black is always able to slip away – trying to win is like trying to catch a fish with your bare hands. Even more disturbing is the fact that the longer you analyse, the more you feel like it is a forced draw.

I have aimed to make use of the most valuable ideas introduced by the world’s main specialists (above all Kramnik) and have come up with new ideas and concrete lines in those cases when White has come to a dead end in current theory.

In doing so, I have not spared any effort in finding possible improvements for Black, as well as the corresponding antidotes, in an attempt to anticipate the theory’s evolution. In modern chess, it is important to retain opening flexibility. For this reason, I have developed two parallel repertoires based on slightly different move orders.

In each case I have explained the pros and cons, and offer my subjective preference for one of them. After having examined the repertoire videos, you can test your understanding with the quiz videos. The DVD also comes with a ChessBase file that includes all the relevant games, complete with full analysis.