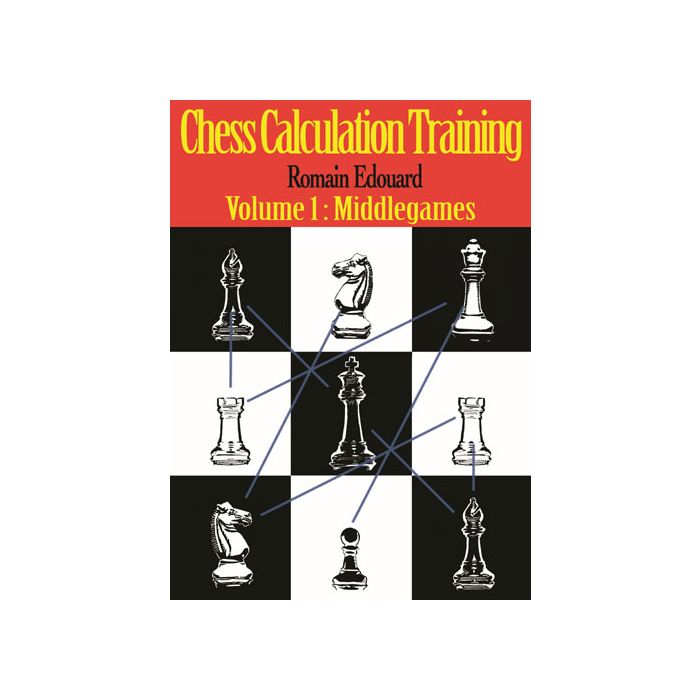 Roman Edouard launches a brand new series of exercise books. In his first volume, he focuses on middlegames. Romain has carefully selected 496 positions, which arose in real games in the recent past. To obtain the best possible training result out of each position, he has separated the exercises into 11 different categories, covering both tactics and strategy, attack and defence. Romain gives you different instructions for each chapter, so you can improve your general thinking from varoius angles - exactly as you would face in your own games. This book is a fantastic training tool for any chessplayer to improve his level of chess thinking. Romain Edouard, with a highest rating of 2702, is part of the French National Team since 2011. As a teenager, he notably won a gold medal in the European U16 Championship in 2006, and silver medals in the Europe and World Championships under 18 in 2007. Since becoming an GM at only 18, he has won numerous international events.