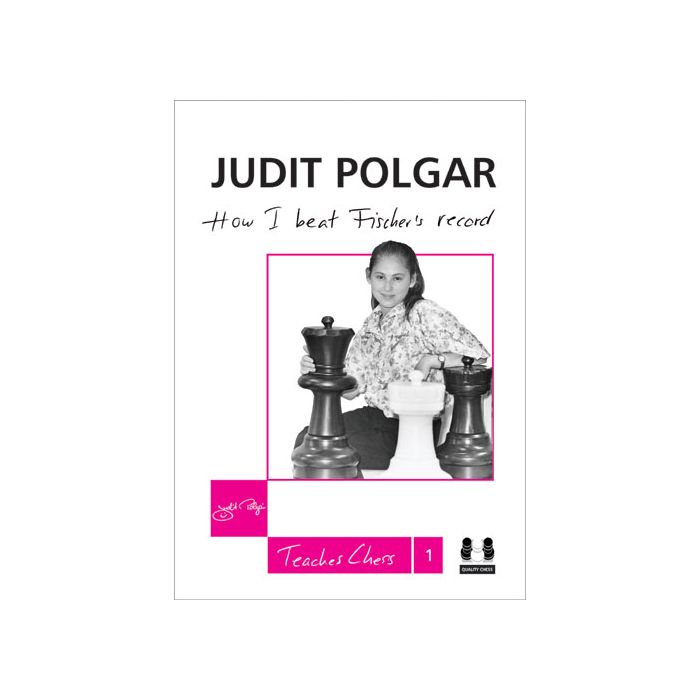 "Notions of chess have been shattered by a teen-age Hungarian girl - some call her modest and soft-spoken, but many opponents know her as a ferocious tiger over the board - who after years of steady progress began breathing down the necks of the top men and now has broken the barrier of one of the world's most exclusive clubs: she has earned the rank of grandmaster at 15 years, 5 months, one month younger than Bobby Fischer when he did it 34 years ago."
New York Times, 1992

In this very personal book Judit Polgar describes her early moments of success and the chess ideas she needed to master to achieve them.

This exceptional book is the beginning of a unique project where one of the greatest players of our time transforms her personal journey to the top into a roadmap for everyone who ever wanted to better themselves in the game of chess.

Judit Polgar has been ranked 1st on the Women's rating list from 1988 to this day. In 2005 she became the only woman in chess history to participate in the World Championship final.